When’s a Dud a Dud?: ‘Tenet’ and the State of the Box Office (OPINION)

With two weekends of its domestic release now under its belt, the idea that Christopher Nolan’s Tenet would somehow be the savior of the theatrical experience is looking dimmer and dimmer.

It’s been a long, tough road for the action mind-bender. Originally scheduled for release in July, ongoing coronavirus worries kept Warner Brothers in a state of unease for months. First scheduled for mid-July, the studio pushed it back to the end of July before taking it off the release calendar all together. It seemed, at the time, the prudent thing to do.

After all, the global pandemic was—and still is—wreaking havoc all across America, putting prospects for its American release in doubt. Even while more and more states were bucking CDC recommendations and beginning the reopening process, states like New York and California—home to the two of the largest movie markets in the world, New York City and Los Angeles—were still forbidding theaters from opening.

For a brief minute, it seemed as though Warner Brothers was going to crumble to the inevitable and push Tenet back to summer of 2021. From a business perspective, it seemed like a safe and wise decision. After all, Nolan tends to bring in big dollars from moviegoers, with his last two films, 2017’s Dunkirk and 2014’s Interstellar, pulling in $526 million and $696 million at the global box office, respectively. Neither are record breakers, of course, but neither are those numbers to sneeze at.

This was a strategy Nolan himself endorsed. From the outset of the pandemic, Nolan has insisted numerous times that the big screen was the only way to see his latest movie. In an op-ed for The Washington Post back in March, Nolan was already pushing for the opening of theaters as an integral part of American industry. These “places of joyful mingling,” he wrote, are, “a vital part of social life, providing jobs for many and entertainment for all.”

While true, joyful mingling is the exact sort of thing that countries across the world have been imploring citizens to forego for the last six months. Much of the world listened and have now found themselves in a position to begin returning to normalcy. America did not listen. And here we are, creeping ever closer to 200,000 dead. Nothing like mingling joyfully over the bodies of a fifth of a million of our fellow citizens.

Still, it almost seemed like it was going to work. WB gleefully announced its second weekend of box office takes last Sunday, touting $207 million at the global box office. On the surface, that looks good. And, indeed, it does show that there still exists a global market for films played in theaters. However, that seemingly good show is, diving deeper, not so great after all.

Warner has for weeks made a big deal about the fact that Tenet would be playing on 41,000 screens the world over. A little grade school level number crunching shows us that this means that the film earned $5048 per screen over the entire three weeks of its international run, or far below the operating costs necessary to run a theater, even if we assume multiple screens per multiplex. It’s complicated further when we account for the studio/theater money split. The exact math is a little complicated so, for the sake of simplicity, the money split works out to be about 50% to the studios and 50% to the theaters over the theatrical life of a movie. Currently, box office analysts are predicting a $300 million box office take for the film.

With Tenet’s budget at about $200 million, not including an additional estimated $200 million for marketing costs, the studio is still far away from recouping its expenditures, and farther still from turning a profit.

Studios, including Warner Brothers, are already reacting. Universal moved Nia DiCosta’s “spiritual sequel” to Candyman from October to sometime next year. Warner Brothers pushed Wonder Woman 1984 from October to Christmas and, intriguingly, the studio didn’t include a release date on the trailer drop for Dune, which is currently scheduled December 18 but is widely expected to be pushed to next year.

These seem like smart moves. While the box office takes for Tenet thus far reveal that, yes, there is still a hunger for blockbuster films viewed on the biggest screens and loudest sound systems possible, the demand does not currently exist to the needs of studios to make profit. This makes sense given that people are still dying—almost a million, worldwide—in scary numbers. It also spells uncertainty for the theatrical industry, who, like everyone else, is trying to figure out how to survive amidst the social changes necessitated by a deadly virus.

As for Tenet itself, Warner Brothers is insisting that Nolan’s film will have long theatrical legs, assuring us that it remains in theaters for months. Times being what they are, it’s hard to predict what might happen over the next few weeks. Maybe they’re right. Maybe the markets will continue to open and more and more people will feel safe going to theaters to sit with strangers in a room full of recycled air. Maybe they’ll surpass expectations and make it to the $400-$450 million needed to recoup production costs. Maybe, but not likely.

In the end, Tenet’s ultimate splash at the box office will be as a cautionary tale, one that illustrates how to turn a potential billion dollar blockbuster into a $300 million dud with little more than hubris. At the very least, we now understand that no single movie can be the savior the industry was looking for. The truth is that it takes a mighty river to keep these wheels turning. A single movie, even in the best of times, amounts to little more than a trickle. 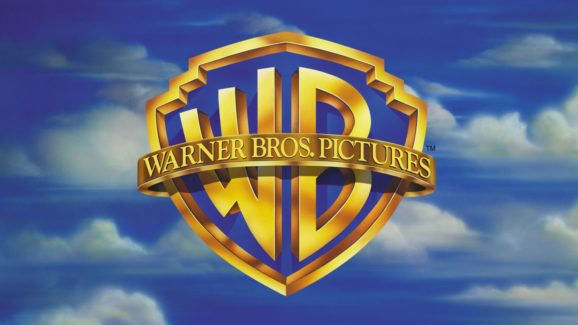 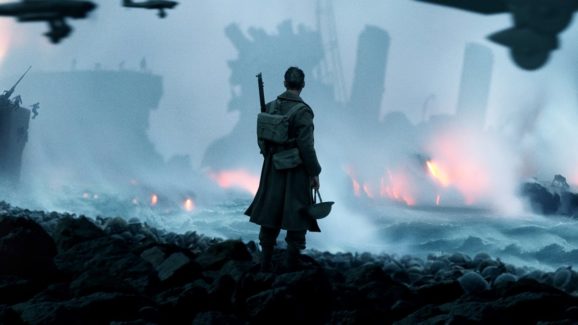 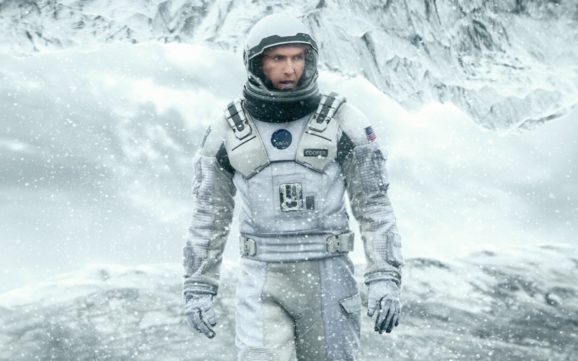