This writer has been talking up the underrated country, folk and Americana scene in the Pacific Northwest for a few years now. Look at the output of indie labels like Fluff & Gravy, American Standard Time, and Mama Bird Recording Co., and you’ll see a prolific output of talented acts. The latter just released The Incredible Heat Machine, the fantastic new album from Portland’s TK & the Holy Know-Nothings, the fast-rising band that is perhaps the finest example of that Pacific Northwest country-folk-rock sound that deserves more attention. On Friday, October 29th, the band packed Portland’s Mississippi Studios for the second of two sold-out shows celebrating the album’s release.

Beloved outsider folk legend Michael Hurley started the evening off on a playful note, enrapturing the audience with his colorful songs like “Pay No Attention to Alice” and “I Paint a Design” while picking away at his electric guitar. His solo set was a quiet and easy-going start to the evening that transitioned into more rocking when TK & the Holy Know-Nothings joined him for the final few songs.

Throughout the pandemic, TK & the Holy Know-Nothings toiled away playing gigs whenever they could. Based on the sold-out crowd, it seems that word has only spread over the last two years and the band is well on their way to bigger things. Indeed, when they opened with “Tunnel of a Dream” with its big harmonica solo and chugging beat, the crowd was ecstatic. New songs would shine in the set, like the gothic alt-country tune “I Don’t Need Anybody,” but “Alone” and “Emmanuel” would also take it back to the band’s previous album Arguably, OK. Many would be hanging on every word throughout the set and even singing along. Front man Taylor Kingman held a magnetic presence that veered between serious troubadour and laid back host of good times on songs like the silly crowd favorite “Lost My Beer” and the rollicking boozy anthem “Sugar On the Rim.” His gritty singing style straddled the line between hardened dive bar warrior and vulnerable singer-songwriter, carrying hints of Deer Tick and Bright Eyes while standing on its own. On songs like “Love is a Compromise,” “Jack Knife,” and “Good Stuff,” the band weaved in influences of punk, cosmic country, Americana and the Grateful Dead but with a side of Northwest grit. There were also big folk harmonies that make fans want to shout along and make the music more infectious, while at other moments the band unleashed a wave of honky tonk swagger that exploded into frenetic guitar shredding.

The band kept ramping up the energy as they pushed into the last portion of their set, dishing out some seriously rowdy moments They also unloaded the big-hearted rocker “Lord, Why’d Ya Make Me?” as a big-hearted rock and roll tribute to Duane Allman complete with a healthy dollop of slide guitar shredding. With the newer songs commanding attention alongside longtime favorites, it was clear that the Know-Nothings continue to evolve and add energy to their sets as they mature and get ready to play bigger stages. The Incredible Heat Machine and their previous album are both noteworthy releases, and the time seems right for the band to carry their home town momentum to the rest of the country.

All photos by Greg Homolka 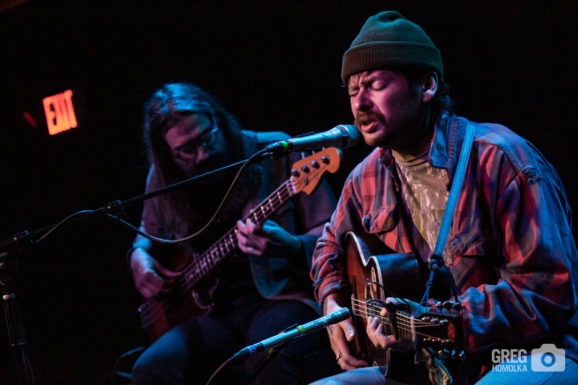 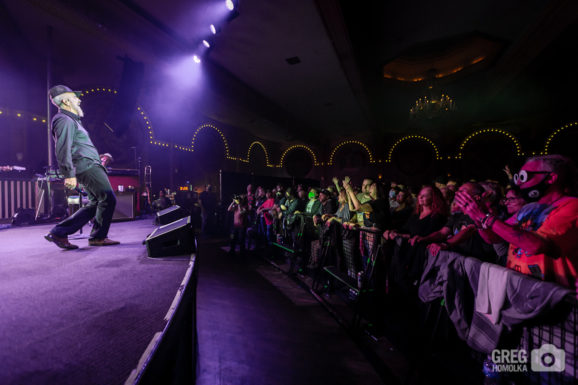 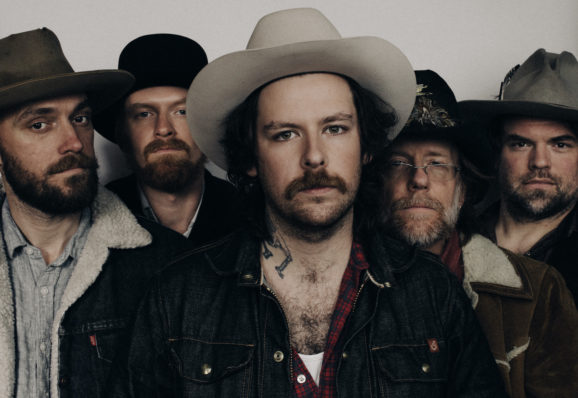