Urban meets rural as the new generation embraces the music of their elders.  To say they grew up with this music is an understatement, especially for Cameron whose grandfather is the renowned Junior Kimbrough. Pearson came to the music less directly, weaned on his dad’s record collection with featured George Clinton and Parliament/Funkadelic and the Ohio Players and his own exposure with his peers to rap and hip hop as well as doses of Sunday gospel music. He picked up the blues from the Memphis radio station WDIA, somehow feeling a connection to the originators – Muddy, Wolf, John Lee, Jimmy Reed, and both Sonny Boys. Yet, as much of his family lived outside of Memphis on a farm, his rural blues side was never that far away,

Kimbrough took a liking to metal, grunge, and rap as well as blues and spent his early career playing in R&B bands until losing his job with a trucking company that led him to embrace blues, now more meaningful to him given his situation. When they met, Pearson, by this time schooled in traditional blues, had never heard the trance-like, droning style of hill country music but was immediately hooked on the groove. The began to attract a local following when playing together and then Kumar met Pearson at a harmonica workshop in Holly Springs, MS, and based on their Instagram page, proposed recording. Kumar had never seen them perform together so he was taking a chance.

We hear the line “get cha foot off my neck” in the opening “Who’s Gonna Ride,” so we get a contemporary touch from the get-go in this tune about the pandemic, George Floyd, and Black Lives Matter. There’s also a Tupac song where he says “who’s going to ride” so it plays to hip hop as well. This is not to suggest it’s a political album. Like most blues albums it mostly centers on love – finding it, feeling it, and dealing with it when lost. As you listen to “Groove With Me” you’re drawn to that hill country vibe, not dissimilar to what we’ve heard in recent years from the Grammy-nominated Cedric Burnside.  And like him, Kimbrough plays both drums and guitar. Pearson and Kimbrough are the writers on the nine tunes, with “I’m Mad” nodding in one sense to John Lee Hooker’s song of the same name, albeit with different lyrics and a more beat driven as opposed to a boogie groove.

“You Got the Juice” brings in the Memphis smooth R&B element while “Crossroads,” bearing the name of one of Robert Johnson’s most famous tunes, is not a cover but a danceable, harmonica-wailing original. “Go Downtown” has Pearson blowing his harp over Kimbrough’s droning blues and half sung and half rap-like vocals.  The strummed, punchy “Saturday Morning” is one of their better examples of trance-like blues and “High and Low” is a loose, front porch-like casual jam punctuated with searing harp and few excitable vocal cries.  They close with a nod to tradition, combining a Howlin’ Wolf signature motif with more modern beats in “Look Out for the Wolf,” a mashup that works surprisingly well.

Little Village strikes again. These two have that “it” factor, the feeling. There’s no pretense, It’s real. 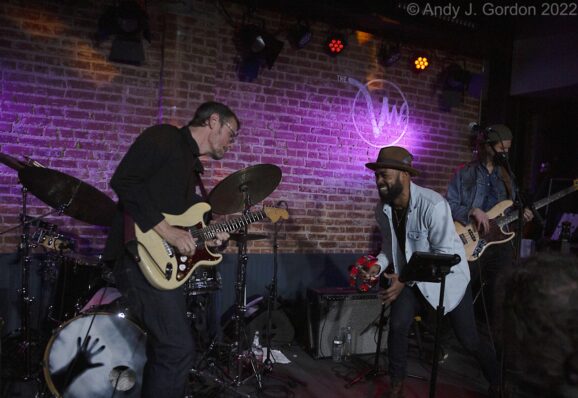 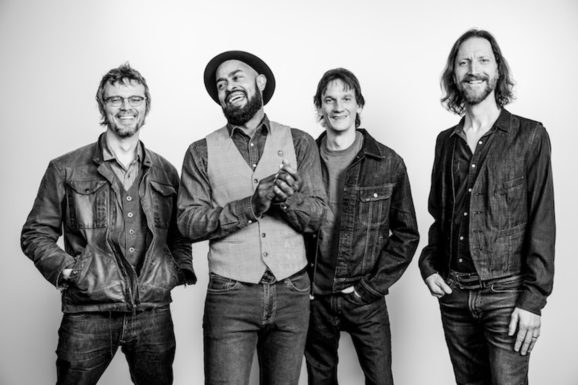 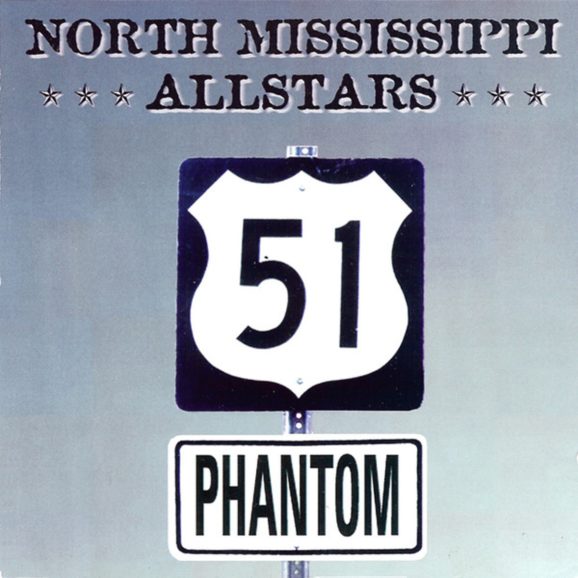