Tomorrow, legendary producer/multi-instrumentalist Kramer shares “The Rain,” the second single off his forthcoming album, And the Wind Blew It All Away, his first solo LP since 1998’s Songs From the Pink Death. Glide is premiering the blackened composition that makes like a Nick Cave song turned highly confessional.

A follow-up to the record’s first single (“The Crying”), “The Rain” is haunting; it’s the sort of track that will stick with you long after it’s finished playing. Accompanied by a visual collage of film clips, also compiled by Kramer, the track evokes a melancholy, nostalgic air, as if wistfully reminiscing on something sweet that has long since gone away. Despite its tones of sadness, it’s also somehow hopeful, as if in pining for what once was, there’s a sense of gladness that what is missed was once there. “Here comes the rain of love,” Kramer sighs towards the track’s close, when twinkling chimes speckle the static, sorrowful tune.

Speaking on the song’s inspiration, Kramer wrote the following:

“‘THE RAIN’ is based upon a dream I had in which I walked a cobblestone street in Amsterdam under a light November rain with someone I knew I’d never see again. I wondered if she wanted me to touch her, as the guilt of never having tried, was killing me. I showed her my right hand, and my five fingers, hoping she might show me how to wipe the guilt away.

She pulled her arms away, and said, ‘I don’t need any more complications right now.’

Yes, I’m fairly confident that it was just a dream.”
And the Wind Blew It All Away is due December 3rd via Shimmy-Disc/Joyful Noise Recordings. “The Rain” and previous single “The Crying” are out now via all DSPS. 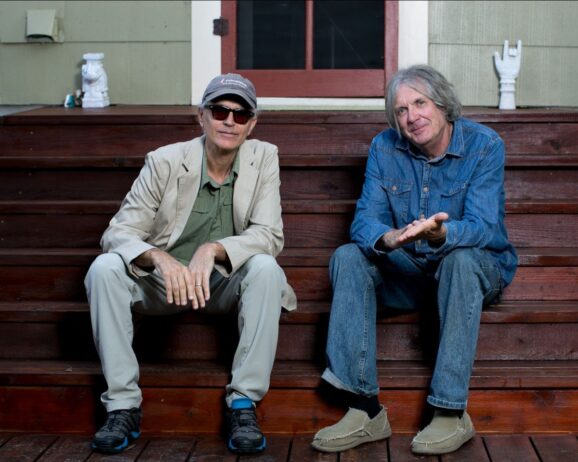 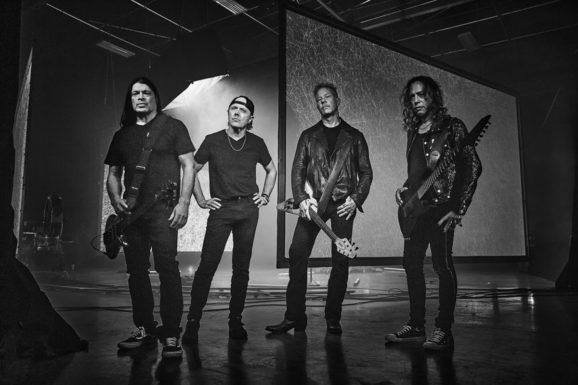