Keb’ Mo’, a blues musician for the sake of genre labeling, continues to prove that he is genre-agnostic on Good to Be Me. Heck, we should all know that by now. His 2014 release, Bluesamericana, was a direct statement of straddling genres. His 2019 Oklahoma featured jazz vocalist Dara Tucker in a leading role. His 2011 Reflection was as pure a contemporary R&B album that you’ll find. So, the sprawling Good to Be Me, may seem unfocussed to those who prefer a consistent groove, yet this is what Keb’ Mo’ has long been about – as blues, R&B, in this case bluegrass, and several other forms of roots music coalesce into his singular, comforting, infectious style.

There is a theme at play here too, as he speaks of his current home of Nashville, where he has lived for the past eleven years to his original home of Compton, CA. Not only are the songs about and/or rooted in each place, but the album was written in both locales. It was an important personal endeavor for Keb’ Mo’ to draw connections between the present and the past and in so doing, he is imploring us to do the same. We can all benefit from fond, nostalgic memories during these pandemic and divisive times.

As he has done in the past, Keb’ Mo’ calls on friend Vince Gill who produced three tracks. Acclaimed blues producer and Nashville cohort, Tom Hambridge, did several, and there are different musician/vocalist configurations on almost every track, including guest spots for Darius Rucker, Old Crow Medicine Show, blues guitarist Christone “Kingfish” Ingram, bassist Marcus Miller, vocalist Kristin Chenoweth, and other collaborators. There is even a spot for legendary Freedom Rider Rip Patton, who at one time lived next door to Keb’ Mo’ in Compton. Patton sadly passed away last year.

Some of these tunes hearken back as long as the ‘70s while others were penned during the stay-at-home pandemic time. Some tracks have the full gamut of strings, horns, and background vocalists while others are rendered by smaller combos acoustically. The country vibe of the opening title track directly sets the tone as Keb’ Mo’ sings about his return to Compton – “I’m gonna hop in the car, go downtown/Grab a bite to eat and take a look around/Whole lotta things ain’t what they used to be/I used to eat my fruit right off the tree/My old barber shop, still goin’ strong/But it’s too damn bad my hairs all gone.” We also get the breezy, horn punctuated “So Easy” and the smooth R&B of the Latin percussion flavored, feeling-right-at-home in southern Cal “Sunny and Warm.”

Continuing the upbeat feel is “Good Strong Woman,” like the opener, one of the three Vince Gill-produced songs, and features Gill on guitars and harmony vocals supporting both Keb’ Mo’ and Rucker who share the lead vocals. “Medicine Man,” featuring Old Crow Medicine Show, takes us in a different direction, or shall we say, at least two directions as Delta Blues and Appalachian styles fuse together in the cut that has the fewest musicians of any – just six, with fiddle, banjo, and blues harmonica holding sway. “Marvelous to Me” is an orchestrated piano ballad, which rather surprisingly features a solo from “Kingfish” playing in a restrained, but still emotive style, matching the leader’s stirring vocal. The Bill Withers cover, “Lean on Me” offers the spot for Rip Patton along with two other background vocalists in a rousing, singalong version. “

“Dressed in Blue” is a simmering, slow blues with Keb’ Mo’ delivering a thoughtful electric guitar solo, burnished by three horns and the steady drumming of Hambridge with the twin keyboards of pianist and frequent collaborator Phil Madeira along with Michael Hicks on Rhodes and B3. “’62 Chevy,” the third Gill-produced song, is pure joy, riding in the convertible with the dog in the back seat, likely evoking Keb’ Mo’s teenage days in Compton while “Louder” gets into a serious mood, inspired by the social protests in the summer of 2020. It’s not so much a call to action as it is an exclamation of hope. He gets totally cheerful in the humble ode to his wife, “So Good to Me” and closes with a further confirmation of love in the orchestrated “Quiet Moments,” duetting with Chenoweth.

This soothing, peaceful album reminds us to take stock of who we are, where we’ve been, but mostly to just appreciate the moments at hand. It’s the kind of album that only a superior artist could pull off without sounding cheesy or pat. Keb’ Mo’ has already won five Grammys. His sixth may well be on its way. 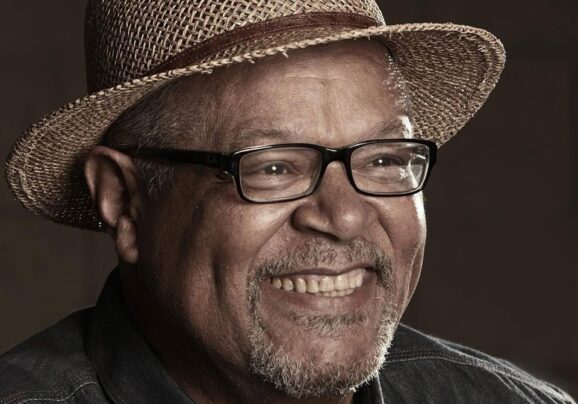 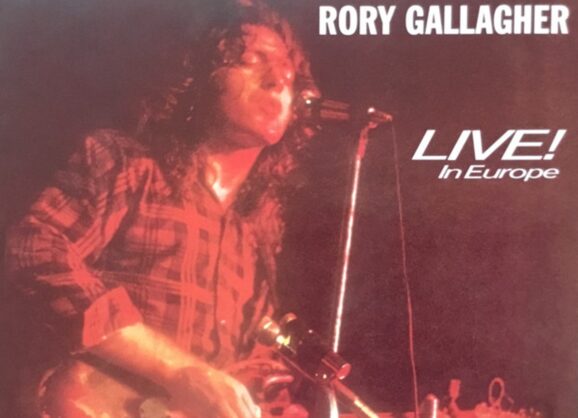