It’s hard to write a folk song, and “Breast of Glass” is not exactly a perfect entry, but it does what it should do, place a simple melody over a simple, relatable, emotional, and arguably timeless story. That’s all anyone asks, and if those aspects work well enough, you get something like “Stagger Lee’.  They don’t work well enough to warrant that comparison, but Fussell goes the extra mile to actually make the song catchy, lending it a guitar hook that elevates whatever boilerplate connotations come along with the name “Xerxes”.

Yard Act is not a brit-pop band. Even if James Smith’s lyrics pull from the same East End juvenilia, his snarl pulls more from John Cooper Clarke than Damon Albarn, and regardless his band is from Leeds. If anything, the catchall here would be post-punk, a term better describing “The Incident” than “Pour Another”, and while that versatility and observational lyrical stumbling is probably best exemplified in “Tall Poppies”; “Pour Another” is a lot more fun. Here, Yard Act unwind their presumptions and their styles at the same time, providing what was so easily likeable and infectious about “Girls & Boys” – personality.

Simplicity drives Jana Horn’s debut, a series of tracks that seem fuller than they ought to be. Most of the time that simplicity is subservient to the album’s pleasant atmosphere, but on “Jordan”, Horn pushes for something newer and more unsettling, even as she wears Leonard Cohen on her sleeve. At nearly five minutes, the track easily feels twice as long, but in this case, that’s a testament to its creeping bass and the power of its own mythology.

Over half of Club Sentimientos Vol. 2, is “Angel” a nearly 11-minute ambient house cut that easily overshadows a pretty great EP. As with any great song like this, the ambience anchors the song to a meditative pace, allowing Python to slowly build his template into whatever he wants. In this case though, he adds and removes enough instrumentation to keep the casual listener studying, while building the beat itself into something resembling a late-night bathroom break.

Food for Thought is no MM…FOOD, but in the greater scheme of food-related rap it still meets the basic criteria. Like any buffet, the album’s good and the bad are disparate, but the butterfly shrimp here, “Gold Cutlery” stretches it’s beat in the same way Noir flexes her delivery, and she still manages to give plenty of room to new Griselda-recruit Rome Streetz on the chorus.  A feat for an album that proudly avoids anything humble.

Buried amongst the confusing exoticism of a dub “Shanghai” remix and the five versions of “Blue Morpho”, is DāM-FunK’s take on “Catching Smoke”. Of every track on this remix album, this one does the best job of providing a reason for its existence, sidestepping the strengths of the original: the propulsive beat, the hook of the vocal melody and even relegating the modular synth to a brief shout out. The result evokes a different side of King Gizzard entirely, one that DāM-FunK is much more in tune with. 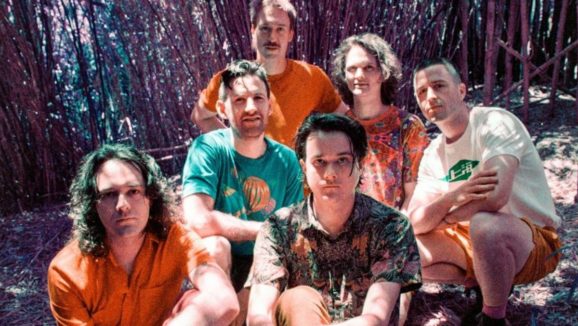 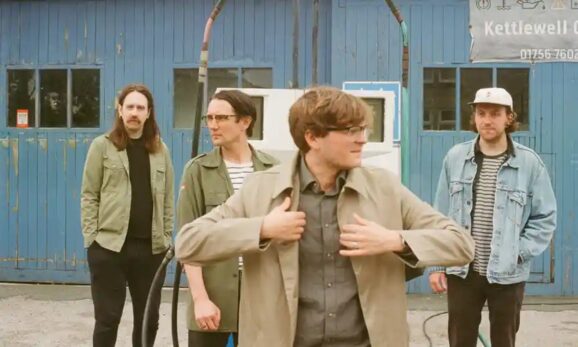 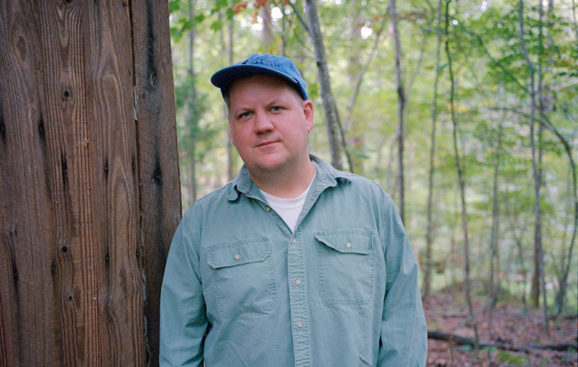