Jack Cooper’s stints with Mazes and Ultimate Painting have developed their own little middle-aged birdwatcher following but his most recent work with Modern Nature has been notably overlooked. Island of Noise hones Cooper’s spacier side, providing more lavish instrumentation over surprisingly short run-times. “Brigade” sounds like a track destined for live improvisation, but at least in its studio form Cooper anchors it to two and a half minutes. He doesn’t lose any of the sprawling bombasts though and given the structure of the album, these short bursts of jazzy indulgments could easily have stretched to two LPs. In a post Scorpion world, keeping it down is a nice little trick.

It feels like Mark has been teasing these songs, and the sheer idea of her debut for almost six years. While the wait isn’t exactly justified, Three Dimensions Deep arrives fully formed, mixing together all that’s captivating about Mark; the bops, the romanticism, the sly eroticism, and the warm, familiarity. “Bliss” works so well, not just because of how it ties all those disparate themes together but because of its simplicity. The lyrics can be clunky, stringing together cosmic meditations on meaningful love and sex in equal measure, but Mark sells it all, finding the one spot on the album to celebrate the catharsis the long roll-out warranted.

Coming off 2020’s great collaboration with Eric Johnson and Josh Kaufman, Bonny Light Horseman; Mitchell’s newest album is noticeably more typical of her whispered, emotive folk. Certainly, it’s not as good, but as with many of her albums, she finds no need to improve upon the formula. To be fair it’s not really a formula to begin with, Mitchell’s songs uncurl as if there being written in real time and the best songs leap above the rest like measured spotlights. “Watershed” finds just the right note for its stream-of-conscious lyrics, never coming off as pretentious or tossed-off, just laying its imagery down as a required byproduct.

A real mess of an album from a band that should have gone mainstream before getting this messy. On the few tracks where Paul isn’t ruffling through the Sound and Color playbook, he manages to capture slight glimmers of the humble revivalism of the band’s debut. The highlight is by far the closer “Love Letter from a Red Roof Inn”, whose innate simplicity lends the perfect vehicle for the vocals and instrumentation that drives the band. The song is a cliché but at least he admits it. 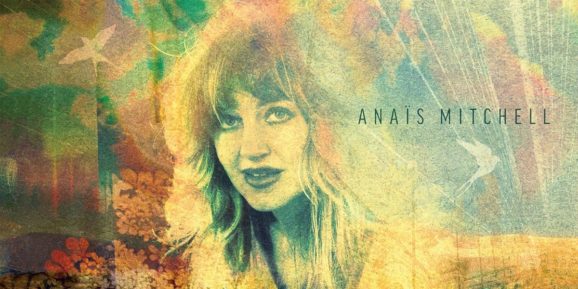 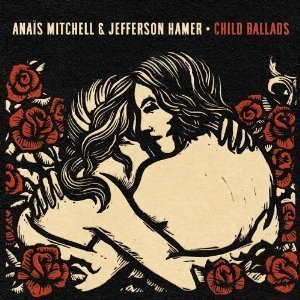