Grammy-nominated saxophonist and composer Melissa Aldana makes her Blue Note debut, leading a quintet of esteemed players on the deeply personal, pandemic-inspired 12 Stars.  You may recognize her as one of the founding members of all-female jazz supergroup ARTEMIS, of which we covered their 2020 Blue Note debut on these pages.  Others may recall that Aldana garnered her Grammy nomination for Best Improvised Jazz Solo for “Elsewhere” on her 2019 Motema release, Visions. The Chilean-born, Brooklyn-based tenor saxophonist, who separated from her husband just prior to the pandemic shutdown, delivers a profoundly expressive album that embraces emotions surrounding childrearing, familial forgiveness, acceptance, and self-love.

Producing the album is Norwegian guitarist Lage Lund, who joins the acclaimed pianist Sullivan Fortner, drummer Kush Abadey, and longtime collaborator, bassist Pablo Menares.  Close friend and renowned vocalist Cecile McLorin Salvant contribute the artwork which visually hints at the album’s themes, inspired by the arcs and nuances of the tarot. The eight pieces, feature tributes to moments of trials and triumph during 2020, a major period of self-reflection for so many of us.

Lund surely puts his stamp on the sound, as heard immediately with his textures and reverberating guitar tones in the opening “Falling,” which marks the inception of her journey through the year. As her rapid solo unfolds from her horn’s lower reaches, she connects with Fortner and Lund harmonically, with guitar tones enveloping the sound, while Fortner comps and Abadey stirs up turbulence. “Intuition” is a contemplative, slightly somber piece with a distinctive melody, representing self-examination and struggle between acceptance and denial in the journey’s first phase, as she alternates between the lower and higher registers in her articulation of thoughts. Lund delivers a ruminating solo of his own before Aldana re-enters, a bit more confident in her statement, interacting closely with Lund as they closeout.

“Emilia” follows Menares brief introduction to the piece, beginning with haunting, mysterious tones from Lund and tinkering notes from Fortner over which Aldana blows a pure-toned tender melody as if singing a lullaby to her imagined daughter. “The Bluest Eye” takes its title in tribute to Toni Morrison’s literary work.  This one brims with more energy than the two preceding pieces with Aldana explorative through several rhythmic changes to impressive responses from her bandmates, with turns from Fortner and Lund as standouts. “Los Ojos de Chile” (translated “The Eyes of Chile’) is an homage to protesters in Chile who lost their sight due to shots from rubber bullets fired by riot police. It begins and proceeds with lively sequences as Aldana alternates between rapid-fire clusters and a series of darker-toned notes.

The two tarot-related tunes are “The Fool” and the title track. “The Fool” is based on the first card in the 22 major arcana of the tarot, about a person in the first phase of his journey – just starting to experience life. After Aldana states the theme, Fortner gets a chance to stretch out before engaging in convivial dialogue with Lund, who then steps forward.  Aldana re-enters with another poignant solo wherein she uses the full breadth of her horn.  “12 Stars,” the titular closing track represents productivity and closure of the journey. Like the entire album, it is lyrical and brooding. Her solo intro spans emotions from regret to the joy of knowing a new and different life lies ahead.

Although Aldana cites Sonny Rollins as her major mentor, these contemplative and emotive tunes bear more similarity to Wayne Shorter.  In any case, this is Aldana focusing acutely on her own sound, which remains expressively pure throughout, lyrically centered, free of any aggressive blowing or traditional “swing.” It reads, as intended – a continuous journey of her different mood phases. Deeply crafted, with the balance tilted toward composition rather than improvisation, Aldana paints evocative tapestries. 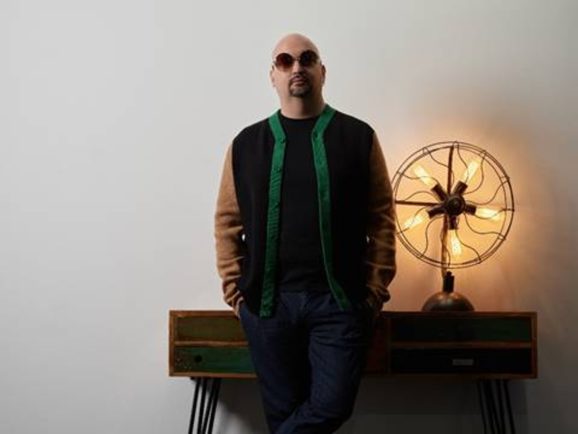 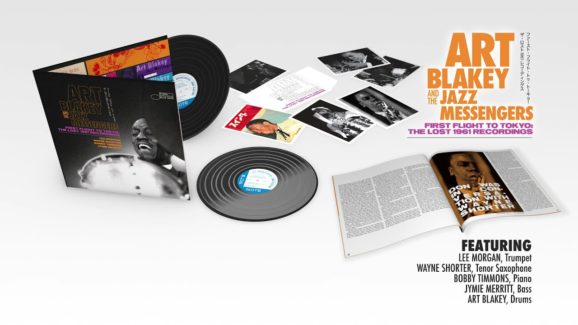 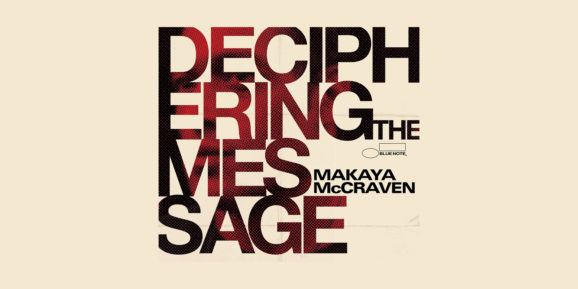