When you have close to forty studio albums in your catalog, it’s difficult to play even a fraction of your songs in the span of a single show. But Guided by Voices sure do try. For going on four decades, the Ohio outfit fronted by the prolific singer Robert Pollard has maintained the kind of musical output that is almost incomprehensible in its sheer volume. Each album, whether under the Guided by Voices umbrella or as a Pollard solo effort, has been packed with straightforward rock and roll songs that rarely stretch more than two or three minutes. All of this makes for a live show that can span well over fifty songs, which was precisely the case when the current iteration of the band hit Portland, Oregon’s Revolution Hall on Sunday, March 27th.

Since they often release multiple albums per year, one could argue that Guided by Voices is always touring in support of a new release. And though their latest album Crystal Nuns Cathedral may have had the most songs on the setlist, it was still only a fraction of what was played in Portland. Instead, the band would unload a steady stream of old favorites, obscurities, and new songs, all clocking in at more than two and a half hours with over fifty songs total.

At the center of it all was Pollard, who sipped beer and tequila while strutting the stage like a dive bar Mick Jagger. He would belt out vocals with a delivery that at times sounded almost British on new songs like the marching, soaring rocker “Excited Ones,” “Re-develop,” and the brooding “Mad River Man” among others played. Following the sprawling journeyman sound of “Spanish Coin” several songs into the set, Pollard finally declared “we have officially opened the club” to roaring applause from the fans before launching into “A Salty Salute” and the stomping punk of “Haircut Sphinx.” Flanked by guitarist Bobby Bare Jr. and bassist Mark Shue on one side and guitarist Doug Gillard on the other, Pollard and his band mates proceeded to mine the depths of rock and roll and punk music while pummeling the crowd with one song after another.

Highlights from the set would include the psychedelic guitar and drum interplay on “Not Behind the Fighter Jet,” the swinging metal-meets-prog of “King 007,” the crashing “Tractor Rape Chain,” and the melodic anthem “Dance of Gurus” that let Pollard showcase his high kicks being followed by “Everybody Thinks I’m a Raincloud (When I’m Not Looking).” Major hits with the crowd would include “The Goldheart Mountaintop Queen Directory,” Pollard’s ominously dark and proggy solo tune “Moses On A Snail,” the blissful childlike rocker “I Am a Tree,” and a version of “The Rally Boy” that reminded everyone how well they can bottle pure rock and roll joy into a quick and tight song.

Of course, this being Guided by Voices, there was plenty more music to savor and songs like the frenetic “Eyes of Your Doctor,” driving mod-punk of “The Batman Sees the Ball,” and bouncy garage rocker “Game of Pricks” would all make welcome appearances in the setlist and contribute to the band’s sprawling, bar rock energy.

Closing out with seven encore tunes (yes, seven), Pollard and co. kept the energy going until the very end. It boggles the mind to think about how he remembers the lyrics to so many songs and his band can play all of them in such fine form, but that is why Guided by Voices make for such a compelling live act. Their show in Portland – besides being a journey through multiple styles of rock and roll – was the physical manifestation of a prolific career that has been mostly under the radar of the mainstream. But for the diehards in the audience, this was a chance to ingest the massive body of work from the man behind it and his talented crew of musicians. It was also reaffirming proof that, as they approach forty years, Guided By Voices isn’t ready to hang it up anytime soon 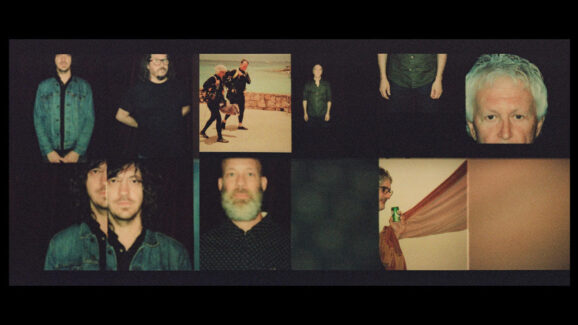 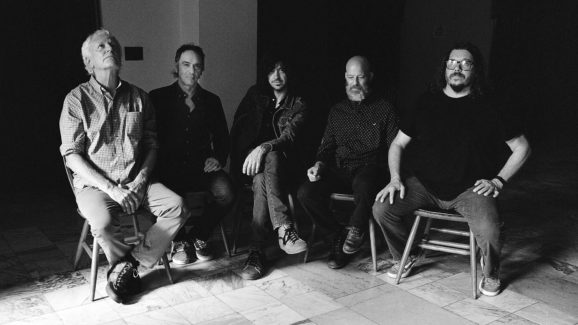