Not wholly unlike The Dropper in its adventurous approach to composing and arranging, this next to the last MMW effort for Blue Note (not counting the Note Bleu anthology) almost qualifies as its companion piece (right down to the bizarre cover images). Certainly, it’s an exercise in the use of the recording studio as an integral component of the creative process and, in that sense, with its interweaving of funk and free playing, the trio parses down the mix to an even finer extent than on its 2000 predecessor. Consequently, much as 1995’s Friday Afternoon in the Universe and the next year’s Shackman are mirror images of each other, so too is this later pair of records.

MMW waste no time opening Uninvisible quite purposefully with its syncopated title song. The horns of trombonist Aaron Johnson, trumpeters Jordan McLean and Todd Simon, and saxophonists Michael Herbst and Stuart Bogie swoop in from an angle almost immediately. The fittingly titled, “I Wanna Ride You” has an even deeper groove as the core three digs in: like the preceding cut, it lasts only slightly longer than three minutes, but the relative brevity, as with most of these fourteen cuts, implants a certain dream-like quality to the sequence of tracks. As a result, the cryptic LP title becomes all the more appropriate.

And while there may be no mistaking the sonorous voice of the late Col. Bruce Hampton on “Your Name Is Snake Anthony,” the electric guitar (Danny Blume) and turntable scratching (DJ P Love) on “Pappy Check” appear altogether illusory–almost. Those fleeting elements are certainly in keeping with the pointedly understated band credits on the back cover: Medeski on keyboards, Martin aka illyB on drums and percussion and Wood on basses barely scratch the surface of the panoply of sonic textures that emanate from the various instruments on “Retirement Song” and ” Ten Dollar High” alone. (More detailed and extensive instrumental designations appear inside the double-fold digipak).

“Where Have You Been” serves as something of a pivot point for this album. The dark mood of mystery MMW conjures, like the slightly dissonant atmosphere of “Nocturnal Transmission,” the longest cut here at 6:37,  stands as a corollary to the prevailing tenor of rhythm that precedes the number. So, by the time “Smoke” signals the home stretch of this challenging project, the thought occurs this title is something of a microcosm of MMW’s discography and by extension also, the idiosyncratic group’s whole career: unpredictable to be sure, comprised in turn of elements comfortably familiar and decidedly strange, the collective attitude permeates the technical execution to become integrated into a whole that’s ultimately compelling to follow, not to mention infectious to do so.  Ending as it does on the unsettling but otherwise thought-provoking notes of “The Edge of Night” and “Off The Table,” even two decades on, this project’s finest moments render most entrancing the listening experience that is Uninvisible. 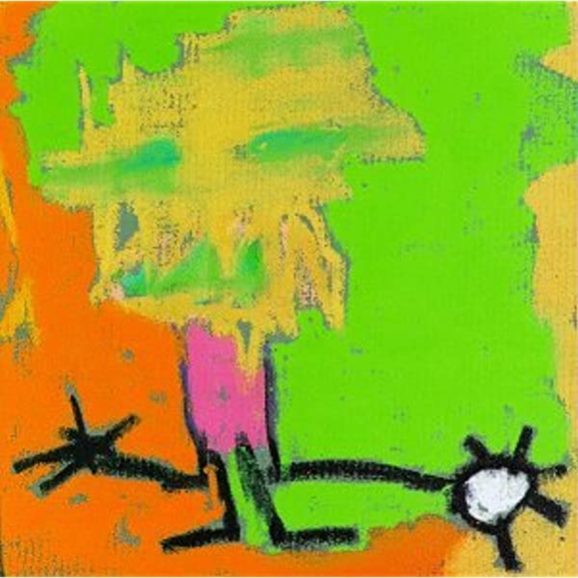