Sonic Youth has released a live recording from  Kyiv, Ukraine April 14, 1989 on Bandcamp to benefit World Central Kitchen and relief to Ukraine.

Riding on the wave of the critical success of Daydream Nation, Sonic Youth’s first foray into the former USSR came in April of 1989 with shows in Vilnius, Leningrad, Moscow and Kyiv, the first opportunity for Lithuanians, Russians, and Ukrainians respectively to get a realtime gander at the fabled NYC underground in the flesh (with Bon Jovi lagging four months behind to rep NJ for the hordes). Anarchic, locked, and loaded with fresh jams from Daydream and vintage chestnut “Brother James”, SY blister here into a rabid pack of ready-for-action Ukrainians only blessed previously with the likes of Nick Cave and Neubauten drifting into their territory. Though the post-Iron Curtain sojourn was cut short prematurely (like this recording!) after this gig, the Sonics left an indelible impression of the true sounds of freedom with attendees that included Gogol Bordello’s Eugene Hutz who was forever changed in its wake. This revisiting of the April 14 set honors that nation’s spirit and proceeds will benefit World Central Kitchen https://wck.org/ , and timestamps a moment where new ears got transported for a first time. Available at https://sonicyoutharchive.bandcamp.com/ and https://sonicyouth.kfu.store/

“That SY Kyiv show was life changing for all musicians that were there… we were already attuned to Nick Cave, Einsturzende Neubauten, S Pistols and Discharge but these were the new vitamins we needed. I made a decision to experience NY right there. Plus my friends VV were opening so i got in free

. The fact that it wasn’t shut down half way through like all other punk gigs was the doing of a Ukrainian man named Mikhail Gorbachev, who set up the atmosphere of political “springtime” and a promise of change.” – Eugene Hutz of Gogol Bordello

“In general, few people said how much the Sonics, with their arrival, promoted the entire soviets, and not just Kyiv. After all, in fact, perhaps, with that tour they hammered the final nail in the coffin of the soviets, and it was as if they let us in Kyiv breathe a mixture that was finally suitable for life.” – Sergey Popovich (Siggy Pop) 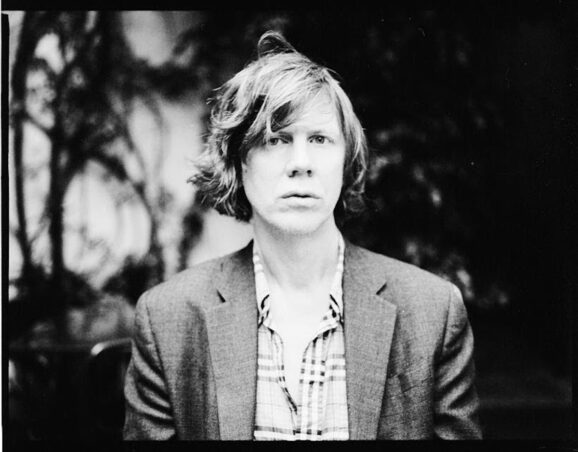 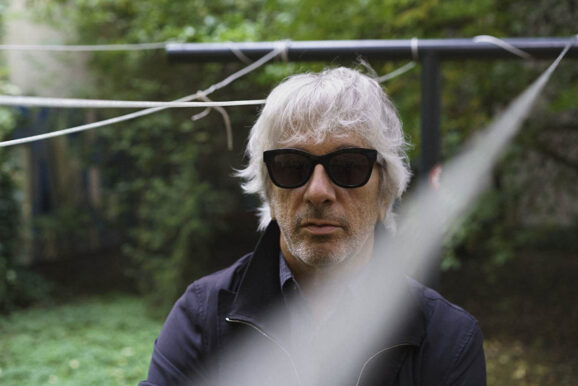