Released a half-century ago now, the third album by Wishbone Ash, Argus (4/28/72) is by far the British band’s most commercially and critically acclaimed album. Much more importantly, however, at the time of its release, it served to solidify the quartet’s evolving style, one distinguished as much by its lack of abstract pretension as the more practical aspects of well-crafted original material, group vocal harmonies, and tandem lead guitar work.

Perhaps because of The Ash’s blues roots, they were not inclined to superficial complexities of suites or heavy-handed concepts even on an album consisting predominantly of multi-part compositions. Still, even as their understated but ambitious artistic virtues are quite likely to be the source of their longstanding following, the seemingly contradictory facets of the foursome’s sound may have led to more than a little confusion about their identity with the mainstream audience of the time.

“Time Was”  is the opening piece of a three-part in a suite that, like its flip-side counterpart, comprised the whole of an LP side in its original vinyl configuration. Most wistful at the outset in its acoustic delicacy, the near-ten minute cut fades into a hard-charging ode to self-discovery wherein Martin Turner’s lead vocal soars almost as high as the dual guitars of Ted Turner and Andy Powell–that is, when they’re not sufficiently down and dirty to match Steve Upton’s pummeling of his drum kit. No less uplifting or staunch is “Sometime World,” a song of healthily-detached recollection that effectively sets the stage for a window of opportunity in the form “Blowin’ Free:”  Wishbone Ash matches the bright, optimistic tone of the lyrics with a full-tilt gallop.

None of this dynamic action ever sounds rushed, in part because the quartet ratchets up the tempo with as much fluidity as it applies the brakes to their musicianship in motion. It’s indicative of Wishbone Ash’s confidence in their all-original songs, as well as their collective instrumental ingenuity,  that the track timings essentially shorten over the course of Argus‘ total near forty-five minutes of playing time; scat vocals reminiscent of their eponymous debut album consolidate the contrasts as much as the quasi-boogie reminiscent of the sophomore effort Pilgrimage into which they shift at various intervals.

References to dream-like scenarios help render credible the medieval themes of side two. With guitars singing as much as the voices,  the images of “The Kind Will Come” and “Throw Down The Sword” areas broadly cinematic as those of “Leaf And Stream” and “Warrior;” both of the latter two conjure pastoral settings morphing into combat tableaux, while the quartet adopts a marching gait, accentuated by heavily-rhythmic guitars, in combination with a deliberately stilted tone echoing through the group vocals. None of this sounds forced or heavy-handed in the least, much less arch.

On the contrary, Argus is a naturally purposeful distillation of the stylistic melange comprising the prior two Wishbone Ash albums. As intricate as the arrangements and instrumental interplay can become here, there remains a clarity (especially distinct within the 2002 remix) furthering ready perception of all the individual components of electric and acoustic guitars and bass, percussion, and layered vocals. Hardly antiseptic in its fulsome blend of vivid fantasy and deeply-felt emotion(s), this is a music ‘clean’ in many more ways than one, in part due to a major confluence of technical talent: the sound engineer was Martin Birch, who also worked with Black Sabbath, Iron Maiden as well as Deep Purple, while this record’s producer, Derek Lawrence, also collaborated with the latter.

Not surprisingly, many of the seven tunes on the LP remain in the present-day repertoire of the various Wishbone Ash lineups (headed up by Andy Powell after some legal battles with bassist/vocalist Turner). And rightly so too, not just because the music refuses to become any more dated than it was contrived at the time of its original release, but because this pinnacle of the quartet’s creativity is one of those rare instances wherein disparate influences became balanced in the hands, hearts, and minds of a band with no illusions about itself, but no self-conscious ambivalence either. Little wonder the diverse durability of Argus has grown with each of the past five decades. 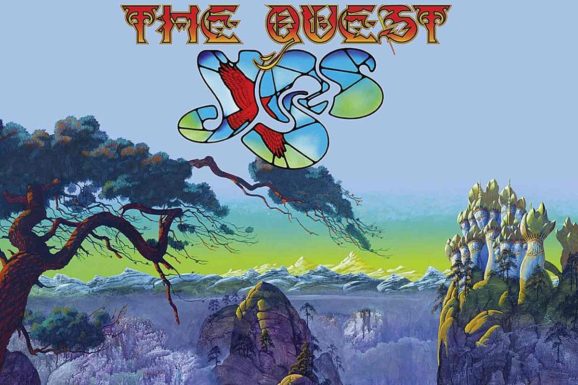 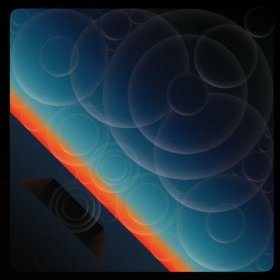