Over the course of several reviews for Seth Walker, this writer has in the past described him as a “bluesman dressed up as an Americana artist” but with each studio album Walker has been leaning toward the latter style, never more so than with his latest, I Hope I Know. Again, he collaborates with longtime producer Jano Rix of The Wood Brothers, while writing, as he has in the past, with Oliver Wood, Gary Nicholson, and for the first time, Jarrod Dickenson. One the title track he invites Grammy nominee Allison Russell to back him on harmonies, forging a deviation from a previous ten records. Some have described this as his ‘round midnight’ album, one that reckons with heartbreak, relocation, and an uncertain future.  Simply said, Walker bares his soul here unlike ever before. The album was written in the midst of a breakup as Walker was moving from Nashville to Asheville, making it the fifth music mecca of Walker’s journey from Austin to New York to New Orleans to Nashville, and now the North Carolina mountains. These are slower tempos with darker tones and a more casual approach. Listen to his cover of Bobby Charles’ “Tennessee Blues,” where he layers his vocal to Rix’s melodica and B3.

Adding to the emotional turmoil he was struggling with, was the pandemic.  His bright cover of Van Morrison’s “Warm Love” is the perfect antidote to this gloom, as the listener senses he’s beginning to find hope in this album that took longer to make than any of his others. He claims to not have had as heavy a hand and there’s a looseness to it, commensurate with someone looking for answers, one who can’t just easily connect the points but is getting there as in the opening co-wrote with Nicholson, “The Future Ain’t What It Used to Be,” – “But then the world flipped around and slowed me down/And I got a good look at what I need/I must say I am glad to see a change in me.”  The getting there, though is filled with many more questions than answers, perhaps best epitomized by “Why Don’t I Cry Anymore,” the prototypical breakup reaction as in the end he states that pursuing love is still worth it.  The following “Hope I Know,” with Russell, continues to ponder uncertainty with a chanting of phrases such as “I hope I know how to keep from growing old.” While these three, all co-writes with Nicholson, lie in the “searching” theme of the songs, many in the second half point more to “surrender.”

He sounds like a different singer in “Remember Me,” another Nicholson co-write, using a falsetto style, arco acoustic bass, brisk snare beats and old- style jazz piano from Rix. “Satisfy My Mind,” written with Wood, comes across as Walker trying to build some self-confidence, like a batter talking to himself as he approaches the plate.  Airy choruses float above his stinging blues guitar. The Buddhist chanting style he uses here and in “Hope I Know” is a relatively new technique for him. “River,” the collaboration with Dickensen, nods to elusive surrender, (“River ol’ river, have your way with me’’) featuring Walker’s studio band in the studio, one that was cut in one afternoon. Walker states that the songs that made the album are the ones they didn’t chase.

The third cover is the Dylan chestnut, “Buckets of Rain,” which came to him in a dream and was cut quickly the next day with Walker’s acoustic and Scott Walker’s cello providing the spare accompaniment. The comforting “Peace in the Valley,” written with Wood, closes in hymn-like fashion as Walker moves from the first person to the collective ‘we’ as if to reassure us we can all pull through.  We just need to take our time, much the way he did in making the album where nothing is forced, resulting in these honest and refreshing sentiments. 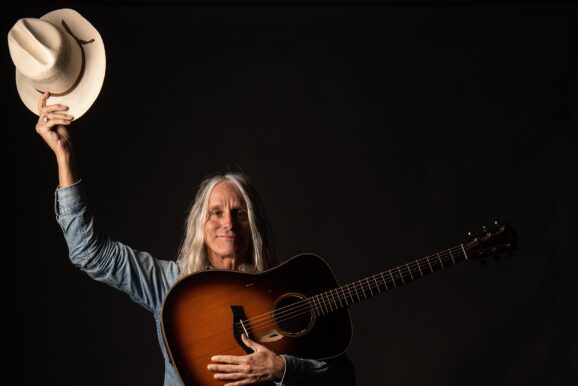 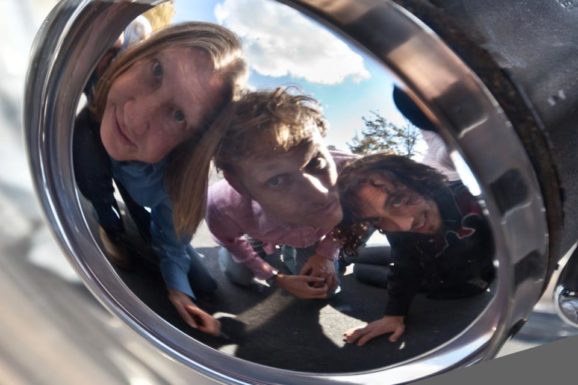