Trumpeter Bill Ortiz has been one of the Bay Area’s most valuable multi-genre artists for over four decades, having notably toured with Santana for 16 years since the Grammy-winning Smooth album. Yet, Ortiz’s resume offers authentic jazz and Latin cred too as he’s splayed with Herbie Hancock, Wayne Shorter, Chick Corea, Tito Puente, and others in the rock and REB realms too.  He brings these multiple genres to bear on his third solo album, Points of View, with an elite cast that includes not only percussion great John Santos and other prominent Bay Area musicians but fellow ex-Santana drummer Dennis Chambers, saxophonist Azar Lawrence, and on one track, pianist Brian Jackson. This is Ortiz’s first solo outing in ten years, and the first since leaving Santana in 2016.

The opener “Sunbursts” features strong soloing from the leader on both trumpet and flugelhorn along with bright spots from Clark, Shelby, and Chambers as they weave through wild tempo swings in an expansive workout on Eddie Henderson’s tune, the title of his 1975 album. More post-bop is in order for Harold Mabern’s “Alex the Great,” featuring Azar Lawrence’s tenor on the front line with the leader as Clark honors the late pianist and composer with his own swinging solo. The intensity keeps burning for Wilton Felder’s ‘70s Crusader’s rollicking “Ain’t Gon’ Change a Thang” with Ortiz adding some effects as he and Lawrence proffer sizzling solos, soaring above the Afro- rhythms laid down by Santos and Chambers.

On his spacious reading of Lonnie Liston Smith’s “In Search of Truth” Ortiz will remind us of electric Miles with his effects, but the tune is played acoustically, as the leader pays homage to Pharoah Sanders, a close associate of Lawrence’s, who in turn emulates Sanders’ spirit in his spiritual take. Clark sparkles on the piano as the front liners express their respect to the living legend, Sanders. “Okunkolo & Trompa” is a Jaco Pastorius Cuban rhumba with Santos on lead vocal and Navarrette backing him on both vocals and percussion as Chambers sits out. Ortiz uses effects again and Clark plays both the acoustic and Fender Rhodes in their spirited meditative take, imbued by shakers and congas.

The sequence of vocals continues with Terri Odabi infusing Gil Scott Heron’s “A Toast to the People” and recently more visible Brian Jackson plays piano. The triumphant tune boasts several bright colors, including Ortiz’s lyrical solo and the backing vocals of Batiste and Griffith. More Latin jazz arrives with Eddie Henderson’s (co-written with Cesar Portillo de la Luz) “Fusion/Noche Cubana” as powerhouse Christelle Durandy takes the mic backed by Juan Luis Perez in a heavily percussive, animated take as the effects-aided Ortiz and Lawrence float above the percolating maelstrom in stirring fashion. The bridge around the five-minute mark has Ortiz returning to the theme, making way for the vocalists who blissfully then take the reins.  Odabi returns with the David Porter/Ronnie Williams soul tune “Ain’t No Need in Crying,” imbued by Carl Wheeler’s B3 and harmonies from Batiste and Griffith.

The core sextet (with Lawrence) takes Wayne Shorter’s “Oriental Folk Song” in Afro-Cuban style featuring spots from the leader, Lawrence, Clark, and terrific drumming from Chambers. Ortiz closes on a spiritual note leading on the Rogers/Hammerstein “My Lord and Master (from “The King and I”) with Clark glistening on the piano to Ortiz’s muted lyrical melody. Ortiz does a marvelous job unearthing so many great pieces that for whatever reason are seldom covered.  This bristles with energy and stellar performances throughout. 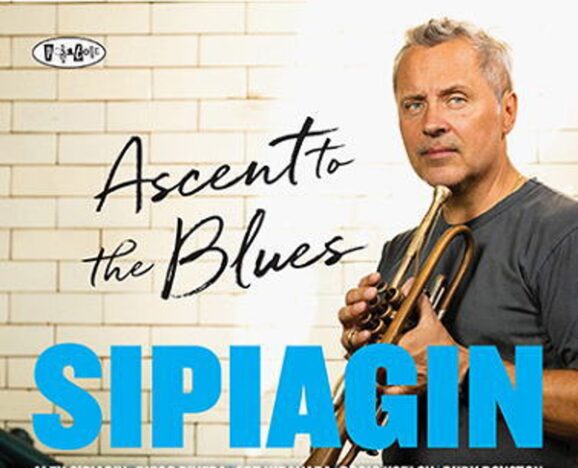 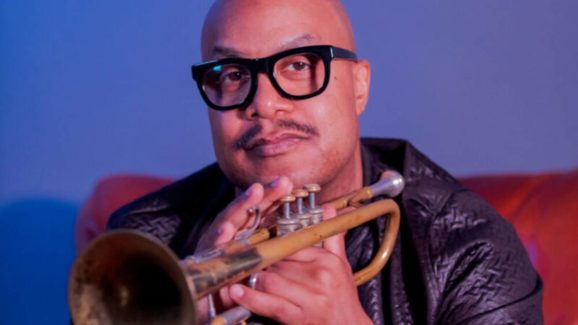 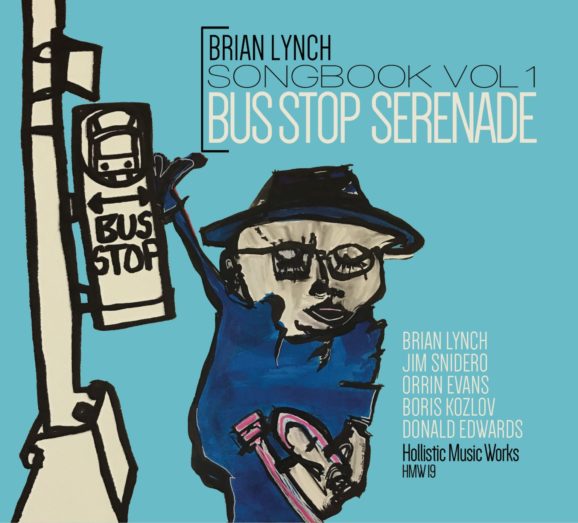