In one sense it feels that we were in a similar place recently in terms of music that fused both Middle Eastern and African cultures. In fact, Alune Wade’s Sultan, covered this past May here, referenced the Queen of Sheba, as have so many literary sources including the Bible, the Quran, the Talmud, and in Wade’s case Ethiopian literature.  This new project Queen of Sheba, from renowned trumpeter, composer, and multi-instrumentalist Ibrahim Maalouf and 5 five-time Grammy winner and cultural icon Angélique Kidjo takes the myth to an entirely different level, reimagining it in a seven-part suite, seven riddles that The Queen of Sheba asked King Solomon to solve, with music composed by Malouf and lyrics written by Kidjo, which she sings in Yoruba. (English lyrics are in the liners) This is a massive musical endeavor spanning rock, pop, and jazz, replete with full orchestra, choir, and combo-like instruments such as electric piano, electric guitars, and bass, as well as drums and percussion. It puts the story in a more modern light, ultimately as a message of peace for these divisive times.

Maalouf’s distinct trumpet sound traces in part to playing Arabic music with quarter tones, made possible by a fourth valve on his instrument.  You hear his quarter-tone technique immediately in the opening “Ahan” (The Tongue) with polyrhythms swirling around his rapid-fire notes as Kidjo sings and Maalouf soars over the undulating backdrop. The lyrics are a dialogue between the Black African Queen and King Solomon, the most powerful of white men, seeking unity in the translated oft-repeated chorus “No, it’s not the blows, it’s not the chains”. “Eyin” (The Egg) follows with even more percussion, which reaches explosive effects amidst the chanting and fiery lines from Maalouf, who adds the Middle Eastern touch to the composition which reads as primarily African with its propulsive rhythms and animated vocals. “Omije” (Tears) takes it down to a more ballad-like structure with Kidjo first singing only to a piano accompaniment before the orchestral stings and Maalouf’s lyrical trumpet give it a gently swaying timbre. His mournful solo toward the end of the piece is an artful, gorgeous touch.

“Ogbo” (Flax) has an effects-laden trumpet sounding a clarion cry that launches Kidjo into her rapid chanting, soon joined by a full choir. “Alikama” (Wheat) is a bit less frenetic with Kidjo floating about a bed of horns and steady rhythms, yet Maalouf enters in fiery form, prompting Kidjo to slightly raise her intensity, only to end in an elongated gorgeous decrescendo. “Ife” (Desire) begins with just Kidjo and guitar before blossoming into a full orchestral accompaniment and then back to the simple accompaniment in repeated sequences – revealing the nuances of her amazing voice, a marriage of power, grit, and grace like few others. Maalouf takes the piece out with stratospheric high register notes. The seventh riddle “Obinrin” (The Woman) begins with Kidjo singing a cappella, soon joined by the sustained notes of the trumpet and unison passages with her vocals, trumpet, and keys that keeps building, as the orchestra and choir join. Snare snaps underlie Kidjo’s ebullient lines, expressing her pride as a woman, with the music receding to her last spoken words – “I am the Queen of the South, South, South/I am the Queen of…Sheba, Sheba, Sheba!” This will undoubtedly be one of the most important world recordings of the year. 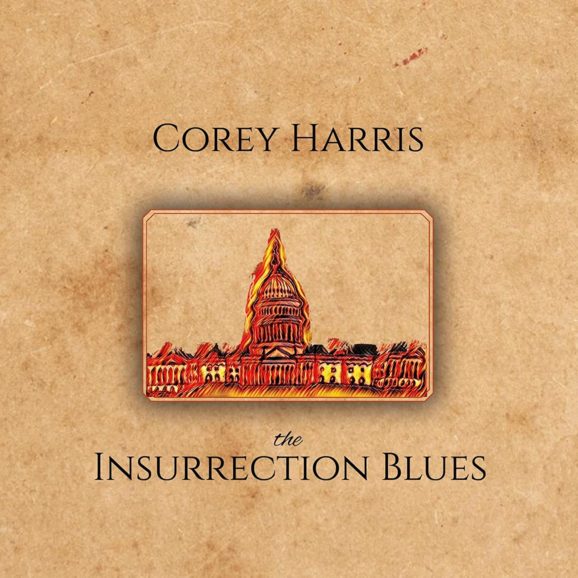 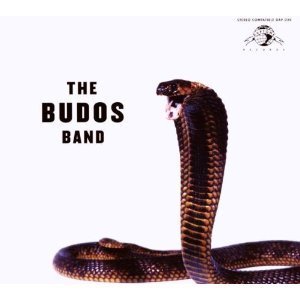 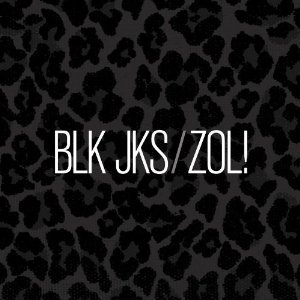