Set two saw the band channel the frenetic energy quickly for a Sand > Light opening pairing. Anastasio laid down plenty of blistering licks in the unfinished Sand, while Light featured a Type II jam for which the band employed a style of layered, noisy improvisation similar to that found in the Storage Jam at Super Ball IX. Dirt filled the ballad slot and gave way to another fine version of Waves. Waves started out innocently enough, with Trey wailing on the main theme, but moved into a segment reminiscent of a slow-paced Tweezer that gave him a chance to shred over a different rhythmic structure. After a few minutes in this second jam space, the improv evolved into a funkier territory and eventually the quartet worked their way into another classic written in the post-hiatus era, Undermind. All four members of the group clearly enjoyed toying with the rhythms within the extended Undermind. McConnell even busted out the theremin for a gorgeous, melodic segment that followed what was already the best version of Undermind yet.

By the time Steam emerged out of Undermind it was clear Phish was aiming to deliver a set filled with one-word song titles. With each time out, the group seems to become more comfortable with their only Anastasio-penned new original of the year, Steam, and that was certainly the case tonight. The ensemble tipped their hats at The Windy City once more with a blistering cover of Fire by Jimi Hendrix that closed out the one-word themed set.

When the band returned for the encore, Trey mentioned there wasn’t a curfew and advised they would play for a while. The elongated encore started with only the fourth Camel Walk encore in the band’s history and first since July 24, 1999 at Alpine Valley. Guyute came next and completed the first-ever trifecta* of whistling songs along with Reba and Dirt. After Guyute, Horse and Silent made their tour debuts in what was turning into a marathon encore, especially once Harry Hood began. Phish gave this Hood more room to breathe than many recent versions making for quite the end to quite  a show, with a near 40-minute encore. Best part? There’s still two more nights left at UIC. 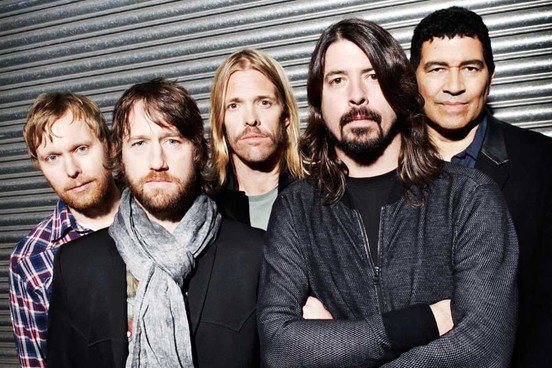