Happy New Year: Have One

The year’s winding down fast…only five hours left in this revolution as of post time. Hidden Track has only been fully operational for two and half months, but it sure

After reading the setlists from the last few nights of Trey Anastasio’s December run, a guy I know has taken to calling this the Please Love Me Again Tour. Alumni

The Benevento/Russo Duo celebrated five great years on Wednesday night, throwing a late entry into the ring for Show of the Year. This was a case of two pros coming back to the ol’ playground and fuckin’ around for awhile, showcasing the greatness that’s propelled them to bigger things. Our friend Neddy‘s The Duo’s biggest fan out there — literally, he even got a sweet shout-out from Marco — and he was kind enough to reflect on the night, and the history.

Is five years a long time? When I think back on what my life was like half a decade ago, it feels like a geological epoch. I’m sure the same can be said for Joe Russo and Marco Benevento, who have gone from a pair of who-dats playing for free every week in a quonset hut of a venue to becoming a critical darling of the scene….not to mention play-acting as the latter half of Phish this summer, amongst other adventures and misadventures.

So, yeah, five years seems like a good time to pause and reflect. It’s also a good excuse to get shitty drunk in the dank underbelly of the Knitting Factory. And so it was: a 5th anniversary Duo party, not even in the Tap Bar, but all the way down in the 88-person capacity Old Office.

I got there a bit early, not sure what kind of zoo the crowd would be. As it turns out, the audience size was utterly manageable, and there was an incredibly friendly vibe from front to back. Unfortunately, the show started pretty late, all things considered, and standing around in a bar for two hours with a friendly crowd meant many, many, many whiskeys before the first notes were played. It’s probably fitting that much of the crowd was deep in party mode all night long…

Yet another three-day weekend is upon us, and I’m about to jet to Chicago for the Umphrey’s McGee New Year’s Run at the Aragon. Have a terrific NYE, folks, and 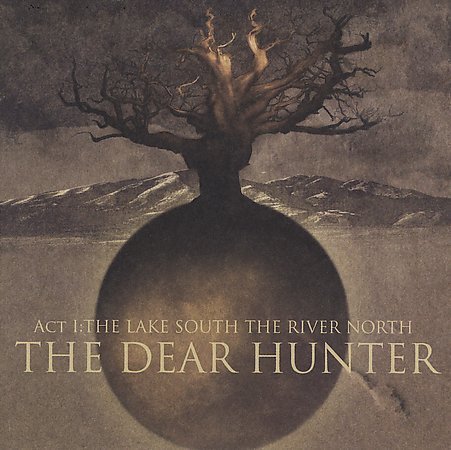 The Dear Hunter : Act I: The Lake South The River North

The album is filled with intricacies and complex instrument expressions that are there for the sake of the story. It’s art with a purpose, like Pete’s Townshend’s Tommy. 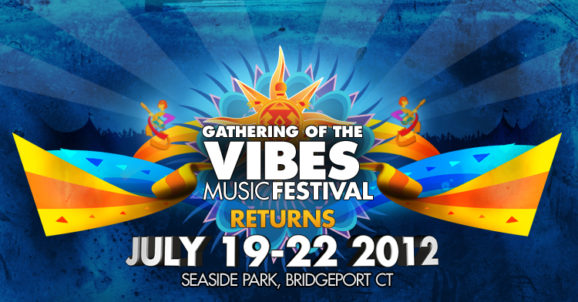 Ratdog & Buddy Guy To Headline 2007 Gathering of the Vibes

Terrapin Presents’ annual "Gathering of the Vibes" returns to its roots in Connecticut in 2007 for the first time in six years.  The four-day festival will take place at the

Some friends and I were camped out in the Old Office of the Knitting Factory last night, waiting for The Duo to take the stage for its 88-person fifth anniversary 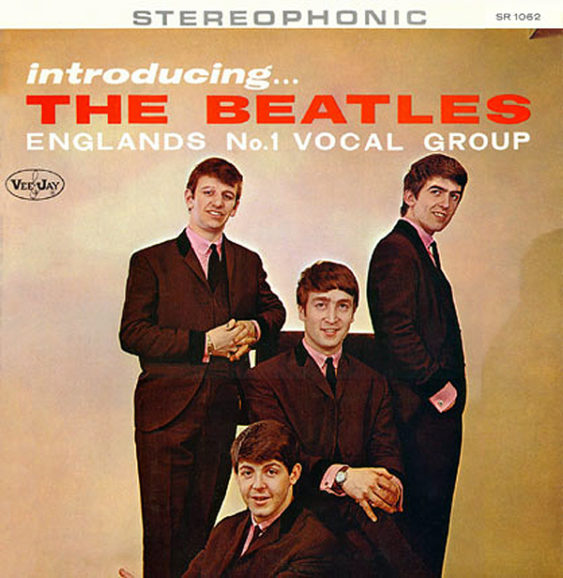 An album cover signed by all four Beatles as a gift for George Harrison’s sister has sold at auction for more than $115,000. The sale, to an unidentified buyer, was

The Punk and the Godfather: What James Brown Meant to Me

James Brown was a giant, and in my opinion one of the four of five pillars of modern sound. One cannot imagine contemporary popular music without the influence of the Hardest Working Man in Show Business. 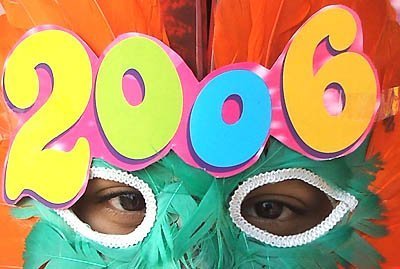 As we plod ahead with all things Year End, piggybacking on The Four Questions and our Year in Mostly Crappy Photos, allow us to present a distorted look back at a truly fantastic year for being a smarmy douchebag ogling closely from the sidelines. Read on for the the best of the best from the Year of Our Lord 2006…