She Speaks: All Nine Muses Wrapped Into One

Two of the most iconic musicians of the last 50 years each wrote a song for the same woman, whom they both loved so intently it formed the most bizarre love triangle

I Love Bad Music: Show Me That Smile Again

HT Contributor Eliot Glazer has tremendously terrible taste in music. But he may or may not share with us a love for Growing Pains, which is pretty cool.

Who would have guessed that the guy who penned the theme to Wheel Of Fortune would [literally] produce one of the hottest R&B stars of 2007?

After a long, bumpy road during which his career garnered critical buzz domestically but never truly broke through commercially (although he scored hits abroad), Robin Thicke has become a bona fide R&B star. Having entered into the sparsely-populated club of White American urban music writer/performers in 2000 — writing songs for artists like Mya and Christina Aguilera — Thicke finally released his own solo album in 2002, and quickly became a mainstay on my Discman.

Travel budgets at major music publications must be hurting today after four major festivals went down at locations across the globe this weekend. Pearl Jam brought the house down at Lollapalooza. The Allman Brothers, Assembly of Dust and John Butler Trio added a hippie-rock tinge to the Newport Folk Festival. The Smashing Pumpkins stole the show at the Virgin Festival down in Balt’more, and the Fuji Rock Festival went off without a hitch over in Japan.

But the festivals were the only thing goin’ down in the rock world. Check out these links to see what else was happening this weekend:

And as always on Mondays, read on after the jump for a full slate of setlists from the weekend, including but not limited to the Allmans, the Crowes, the Rush, the Party, the House, the Giants, the Joel, the Green and many many more… 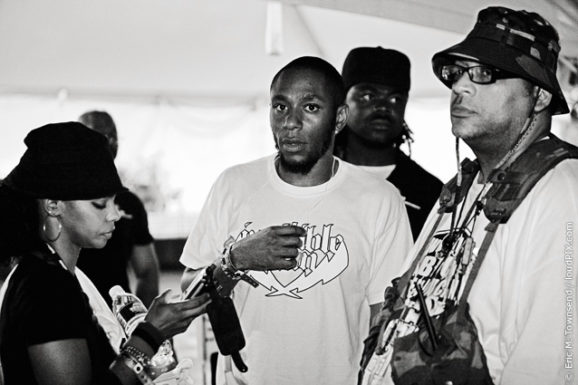 Photos by Eric Townsend of the Rock The Bells festival at Randall's Island in New York on July 28th, 2007. Artists included Rage Against The Machine, Public Enemy, Wu-Tang Clan, Cypress Hill and more.

"Live San Fran 1981 featuring Iggy Pop, live and wild from 1981 is due out September 18th.  The live set features  two bonus tracks from a studio session with Ric

Robert Plant and Alison Krauss put their collaborative stamp on an eclectic repertoire of material on "Raising Sand," due Oct. 23 via Rounder. Among the tracks appearing on the T

Animal Collective have announced dates for a North American tour in support of their fall release, Strawberry Jam. The band will launch the tour about a week before the release

Sharon Jones & The Dap Kings Gear Up for Fall Tour

Sharon Jones & The Dap Kings, who’ve spent the past year collaborating with artists ranging from Lily Allen and Amy Winehouse to Lou Reed and Rufus Wainwright, are gearing up 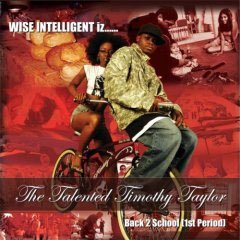