I’ve got a saying that I tend to live by: If “Phat” Freddie Stubbs loves a band, then I too must love that band. That’s right, folks, everything I’ve ever learned

Van Halen To Tour in October…Maybe

Will the third time be a charm for the Van Halen reunion tour? Please? We started to get excited in 1996 after the original members of Van Halen appeared at 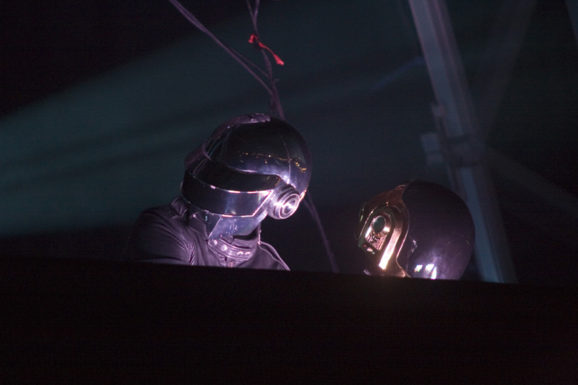 Cat Power has announced the details of her new album. In a posting on her Myspace, the singer said that she was recording a covers album, the follow up to

Sources: Van Halen Tour To Be Announced Next Week

Sources say a Hollywood press conference in one week will announce a 50-date American arena tour by Van Halen to begin in early October. The tour will feature founding Van

Famed singer/songwriter Lee Hazlewood, best known for writing Nancy Sinatra’s signature hit "These Boots Are Made for Walking," died Saturday (Aug. 4) in Henderson, Nev., after a three-year battle with 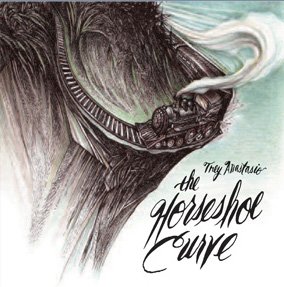 After a couple of less than stellar solo albums (hear: Shine, Bar 17), some rather underwhelming tours and one Photoshop destined mug shot, Trey Anastasio has been cementing his legacy with more head shaking than nodding. With The Horseshoe Curve, the former Phish frontman tries on a familiar concept – the instrumental big band, courtesy of his Trey Anastasio Band that toured between 2002 and 2004. Revisiting the works of that highly regarded dectet, it comes to no surprise that now is the perfect time for Anastasio to play it safe.