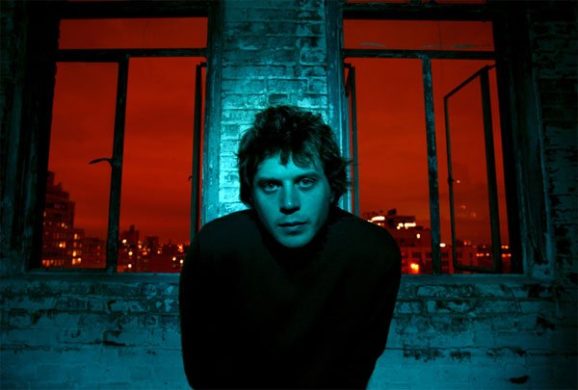 I promised myself I’d stay away from the computer this weekend, but as per usual that just didn’t happen. Especially after I got a text saying Phish will be releasing

Thanksgiving around these parts only means one thing: our annual fluffage of arguably the greatest rock movie of all time – Martin Scorsese’s The Last Waltz. Roughly 32 years ago

Between watching football, eating yourself into a food coma and dealing with your family thought we’d just give you a quick escape with a lengthy link dump of some music

Thanksgiving Weekend has always been a big time for live music and this coming weekend is no exception. Out in Atlanta local favorites The Grapes and Col. Bruce Hampton return

Ahh, Thanksgiving. A time for turkey, stuffing, mashed potatoes, bad football on the front lawn, drunk uncles falling down and of course, Phish.

Although there is no late fall run for the band again this year – we’ll have to wait until March for the band’s return to the stage – we’re taking a look back at the band’s Northeast Turkey Week run from November 2003 and picking out the best pieces of white meat from a group of shows that is general considered undercooked by most fans. The run started in Nassau the day after Thanksgiving and wrapped up in Boston with the band’s 20th Anniversary Show at the Fleet Center.

One of the few times that Page seems to really be front and center on this run. Longer than your average Maze, this version seems to be infused with some extra venom. I never thought I’d walk away from the band’s 20th Anniversary show calling a Rift-era setlist staple a highlight, but in what turned out to be a pretty standard setlist, Maze provided the boldest and deepest improv of the night.

Our pal Chad recently spoke with Widespread Panic’s Jimmy Herring about his terrific new solo album, Lifeboat, for Glide Magazine’s main site. The solo slinger reflects on why he decided

Click-here to test your luck at Gamehenge Trivia

Antony and the Johnsons and New Pornographers frontman AC Newman are among the first artists to join the lineup for San Francisco’s 2009 Noise Pop Festival. The event is set