Remember when you’d have to wait weeks to hear your favorite band’s big shows? We’ve all gotten used to hearing audio within 24 hours of a concert ending, but it

With 2008 rapidly coming to a close, we can start looking forward to the plethora of festival line up announcements that will be coming our way in the next few

“I hate New Year’s Eve, it’s always so anticlimactic.” – Friends of yours that don’t see live music every year.

Perhaps you’ve already got a show picked out for New Year’s Eve 2008-2009. Maybe you lucked out and it’s local or maybe you’re traveling 3,000 miles or even crossing an ocean to get there. Regardless of the status of your plans, it’s always fun to know what else is going on at that exact moment all over the country.

Well maybe not that exact moment, we’ve got those damn time-zones to deal with. When My Morning Jacket rings in New Year’s in New York, Umphrey’s McGee will be one hour behind in Chicago, followed by Widespread Panic in Colorado and finally Phil Lesh & Friends play the last notes of 2008 in the Continental United States.

So we’re sorting this guide in the following manner: First by Time zone then State then City then Band Name. Whenever we could, we linked directly to ticketing information. This post will be continually updated. 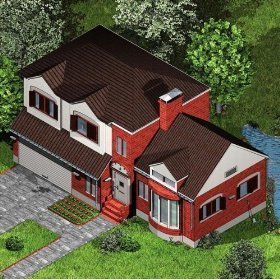 David Byrne & Brian Eno: Everything That Happens Will Happen Today

David Byrne has been known to reinvent himself through various artistic mediums, so  it was no surprise that he recently decided to recharge his creative battery by reconvening with Brian Eno.  Byrne/Eno of course are  renowned for their work on early Talking Heads albums and 1981’s landmark electronica/ambient album – My Life in The Bush of Ghosts. 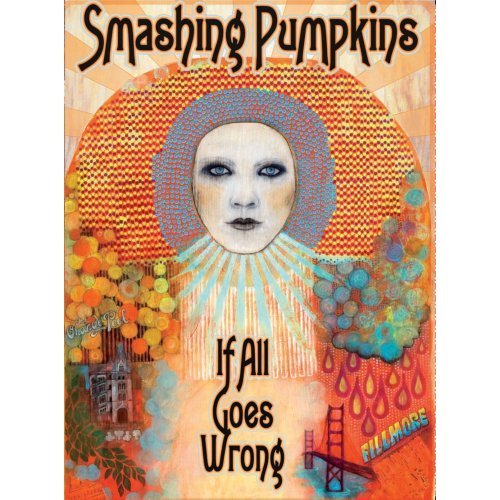 Smashing Pumpkins: If All Goes Wrong

n June of 2007, the reunited Smashing Pumpkins (or Billy Corgan, Jimmy Chamberlain and some new members) decided to forgo a U.S. tour and instead do two residencies, one in Asheville, NC and the other at the vaunted Fillmore in San Francisco. This was, as Jimmy Chamberlain said in the documentary portion of If All Goes Wrong, "art for art's sake," finding the band putting the present ahead of their celebrated past.

The Black Crowes will record new, original material for an upcoming album during four sold-out concerts at Levon Helm Studios in Woodstock, New York, in February and March. This run

Beastie Boys will reissue their epic Paul’s Boutique on January 27th to celebrate the album’s 20th anniversary. The classic LP has been digitally remastered for the first time, with all