We’re smack dab in the middle of the Summer Festival Season and for those who can’t make it to some of the biggies coming up, iClips has you covered. The

Apple’s dominance in selling music will be challenged in a big way by Google according to a recent Wall Street Journal article. The article states that the search engine giant

moe. Returns to Albany For Halloween

With Halloween falling on a Sunday this year, indie-jammers moe. have set their annual All Hallows Eve celebration for Saturday, October 30. The Upstate NY-based band will return to the 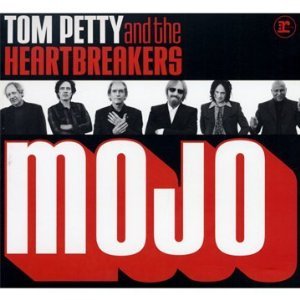 Tom Petty and the Heartbreakers: Mojo

Due to some keen marketing and a barrage of advance press, most rock fans now know the back story of Mojo, Tom Petty’s long-awaited return to the studio with his legendary band, The Heartbreakers.  Recorded live, mostly on the first take with little to no overdub or tweaking, this corps of rock and roll Hall of Famers live up to their billing with a blistering, bluesy, and furious statement of an album designed to cement their legacy to long-time fans and show a new generation how it’s done.

After an extensive trek in Europe, The xx will be trotting around the US with  in LA’s Warpaint. Tour Dates: August06 Chicago, IL – Lollapalooza September22 Los Angeles, CA –

Jenny Lewis and her boyfriend Johnathan Rice are having fun – and they want to share the good times with you through the singer-songwriter duo’s debut tour. Jenny And Johnny