Mother nature has put a wrench in the plans for the DMB Caravan Governor’s Island festival, a three-day event which is scheduled to kick off tomorrow. While the first day

Hidden Track Editorial: How Ticketmaster is Getting Social Backwards

As an enthusiast of all things live music and social media, a number of people pointed me in the direction of stories on Fast Company and Mashable regarding Ticketmaster’s new integration with Facebook. The gist of it is that ticket purchasers can opt-in to a new feature allowing your Facebook friends to see the exact seat location of your purchases for sporting events and concerts. This is available for the 300+ venues utilizing the pick-your-own-seat interactive seat map.

The immediate uproar in the comments section of the major blogs was that this is a stalker’s dream and typical concerns of privacy. These kneejerk reflexes are completely unfounded as the customer opts-in to this feature. Plus, you shouldn’t be Facebook friends with your stalkers anyway.

But here’s how I think it got it wrong and conversely how Ticketmaster could take a major bite out of how scalpers get all of the best tickets, something the company claims it tries to battle to the best of its abilities, despite ticket buyers having their doubts.

What if instead of having the social integration take place after the purchase occured, it happened before tickets went on sale? READ ON…

Guitarmageddon: Fuzz and Timmy P. Face Off at Gathering of the Vibes

Two of the best guitar players to come from Connecticut traded licks at Gathering of the Vibes last month, when Kung Fu/Breakfast axe-slinger Tim Palmieri sat in with six-stringer Fuzz

While jamtronica pioneers the Disco Biscuits aren’t on the lineup for the September 5th Identity Festival date at Las Vegas’s Mandalay Bay, they will be performing later that evening at

There’s been plenty of live Talking Heads audio recordings to make the rounds over the last few decades, but finding video footage of the band in action hasn’t been as

YouTuber teddydunski has uploaded a slew of Phish footage to the video portal over the years, but he’s also been known to share an eclectic mix of other music. His

Back before their recent gig at the Bank of America Pavilion in Boston, My Morning Jacket guitarists Jim James and Carl Broemel played a short set for winners of a

There’s always been a gender gap within the jam scene as the number of men in jam-oriented groups far outweighs the number of women. That gap will close ever so 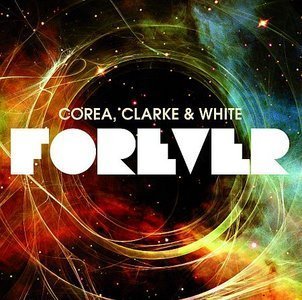 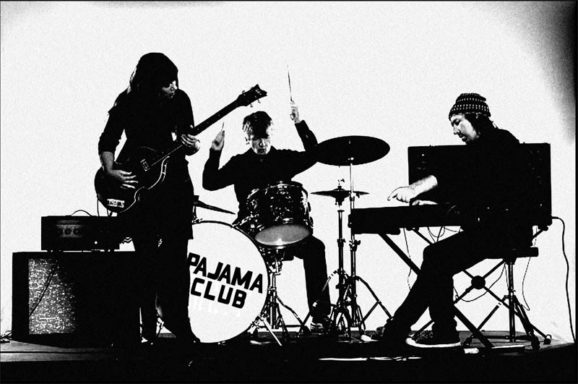 Neil Finn, frontman for the group Crowded House, has a new project The Pajama Club, this time with wife Sharon.