Phish returns to the nTelos Pavilion in Portsmouth for the first of two shows in a row.

For over a year, rumors have been flying about just how The Rolling Stones would celebrate their 50th Anniversary in 2012. At first, chatter pointed towards a full world tour,

Technology Tuesday: Spare One – A Phone That Could Save Your Ass In The Year 2027?

Parker reviews a mobile device that could save your life.

A special version of the New York Hustler Ensemble will lead a cruise around Manhattan.

The Boss welcomed an old friend at the longest show of his career.

Video: Fiona Apple & The Roots – Let Me Roll It

Lollapalooza organizers have unveiled a full slate of aftershows. 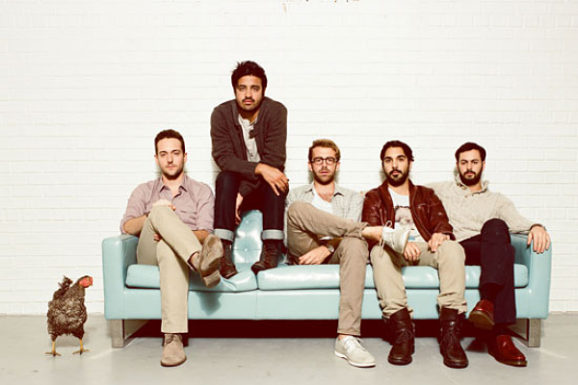 Young the Giant – Body of Work

In just two years, the band went from playing small venues to performing at the 2011 MTV Video Music Awards and festivals like Austin City Limits.  We spoke to guitarist Jacob Tilley about the band’s recent success, their influences, and what is like to play with such a diverse group of musicians. 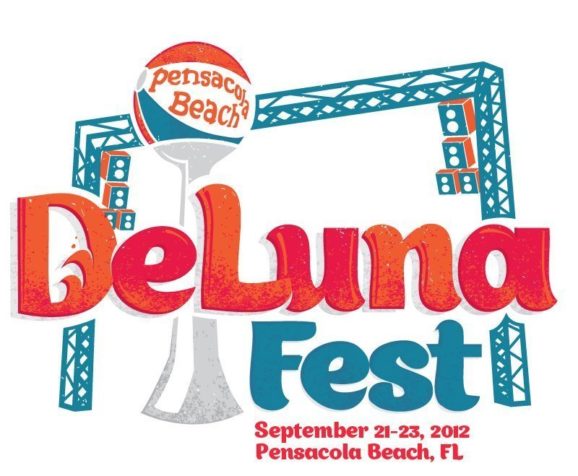