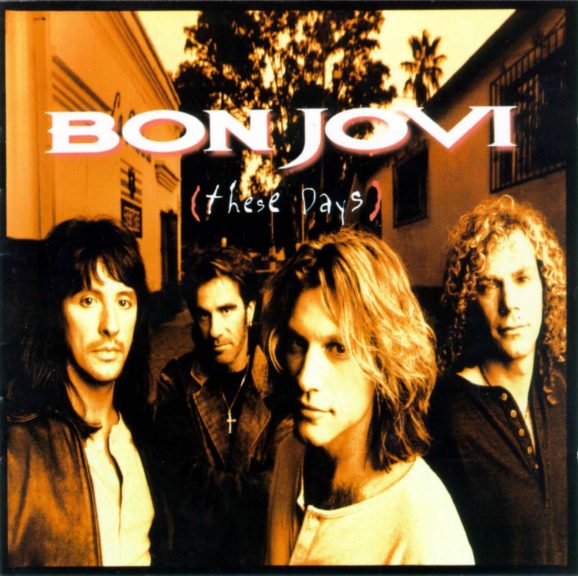 These Days, while still carrying the mainstream heart of JBJ, is a different animal. The band’s first album following a less then amicable breakup with original bassist, Alex Jon Such, the disenchantment runs deep. The band was grieving the loss on one of their oldest friends and sounded willing to express this despair musically. No longer burdened with the expectations of being the planet’s biggest band, Bon Jovi made their best album.

Who does the best version of Christmas (Baby Please Come Home)?

While My Morning Jacket continue their extended hiatus, they did manage an animated reunion. The Southern Rockers will be featured prominently in an upcoming episode of Fox’s American Dad entitled