Our guide to the many live music options you have this New Year’s Eve.

Review, pictures and video from Tame Impala in Boston on November 9, 2012

Pictures, videos, the setlist and a recap from Trey and TAB in Boston.

Marco Benevento commences Leg 2 of his tour supporting TigerFace in Cambridge at TT the Bear’s.

Our Orpheum Run Allmans coverage continues with a look at Friday night’s show.

A new HT contributor offers his take on a recent ABB performance.

Back before their recent gig at the Bank of America Pavilion in Boston, My Morning Jacket guitarists Jim James and Carl Broemel played a short set for winners of a

As the geographic center of Phish’s original fanbase, shows in Massachusetts have always held a special reverence. Located in Mansfield, the Comcast Center (formerly known as Great Woods) has long been the New England summer destination of choice. With historic shows spanning 15 dates and including a legendary Gamehendge performance in 1994, it’s hard to find a fan who doesn’t have at least one epic story from Great Woods. With the modern era, gone are the weekend blowouts in favor of the less desirable Tuesday night slot. Guaranteed to be a good draw on an otherwise dead night, performances in the past two years have been lackluster to say the least. On Tuesday night, Phish took the stage in their old stomping grounds ready to write anther page in their Great Woods story.

Opening with the high energy Llama, a song that opened that Gamehendge performance of 7/8/1994 they immediately recaptured some of the magic from that summer 17 years ago. Carrying the frenetic energy through the beginning of the first set with Moma Dance, (yet another) Possum and some good Cities improv, Phish finally slowed down with their version of John Lennon’s “Instant Karma”. Picking right back up into David Bowie, the band took the first steps on to an off the beaten path jam route that would explode in the second set. The Phish debut of Al Green’s “Rhymes”, a song you may have heard via Scott Murawski and the Mike Gordon Band, showcased Mike’s remarkably improved vocals. Seriously, go back and listen to a late 90’s show. Mike has really worked on his voice and now has the range to carry a wide array of songs. What happened next though, would define the set.

When the opening notes of Divided Sky found the air, I for one was ready for 13 uneventful minutes. Boy was I wrong. Well executed through the composed section, a far different result from its last performance over the weekend, Trey unleashed a unique melody employing the staccato feel we’ve all grown so accustomed to in a manner that was certainly not expected in this arena. Unique and powerful, Trey led the band through an extended outro that will partly define this show and has to be added to the song’s long history. A perfectly acceptable exclamation point to the set, Phish was set to close with even more energy via Stealing Time From The Faulty Plan. READ ON for more about Phish’s latest Great Woods show… 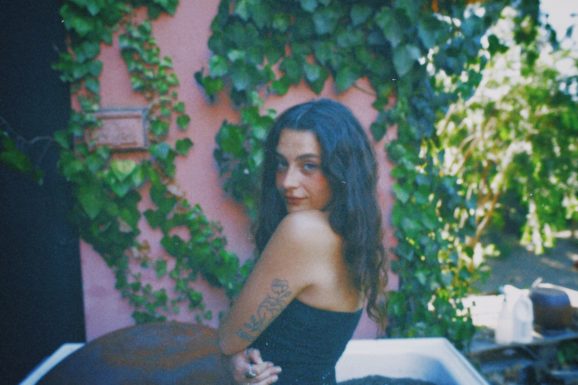 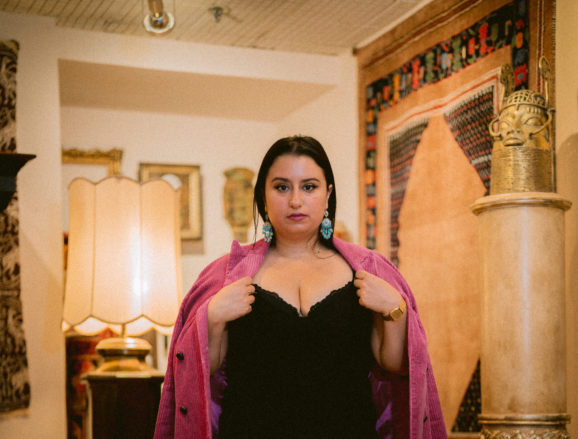 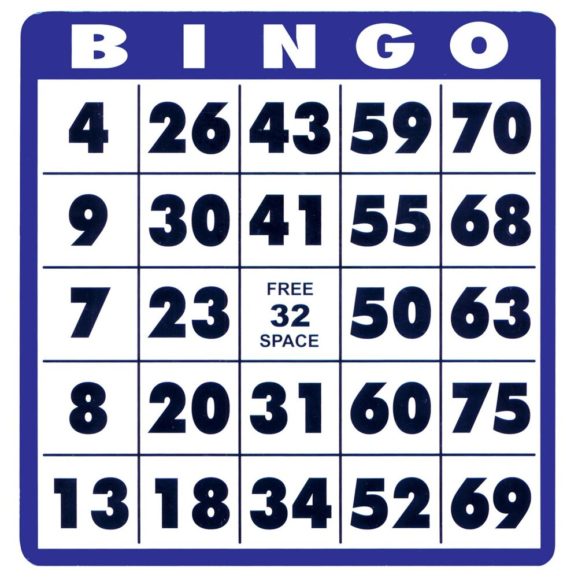 How to Play Bingo based on Hollywood Cliches