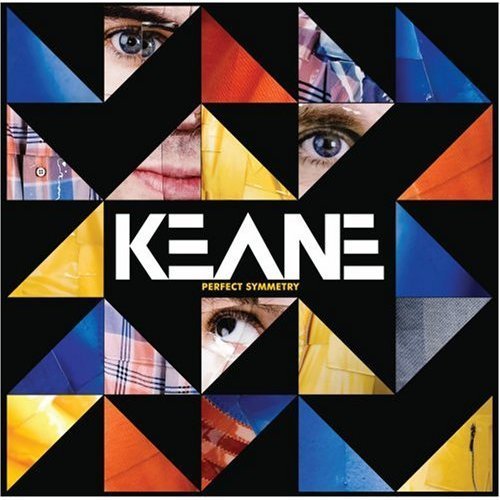 Playing against a simple yet intriguingly-utilized backdrop (including five flat-screen televisions showing various different angles on the trio throughout the show), Keane delivered a set with the polish of so many British pop/rock groups. Chaplin’s voice had the crystal clarity of their recordings, rising at times with the grace and power of Freddy Mercury, yet harkening often to the earnest soulfulness of Coldplay’s Chris Martin. 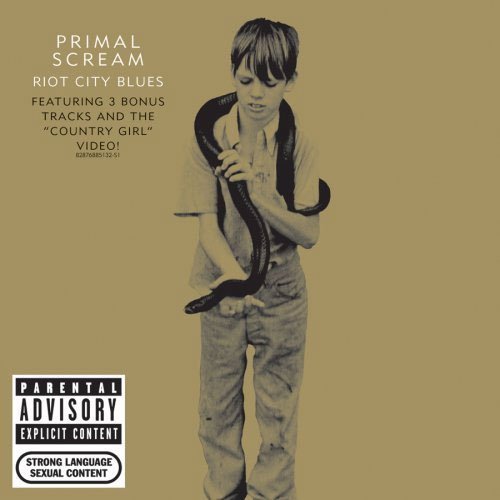 British rock/psychedelic/dance/blues outfit Primal Scream went in a new direction with albums like XTRMNTR and Evil Heat. But for every crazed, brilliant mash-up of these genres, Primal Scream can also deliver straightforward, sleazy rock and roll. And this is what their latest, Riot City Blues is all about. 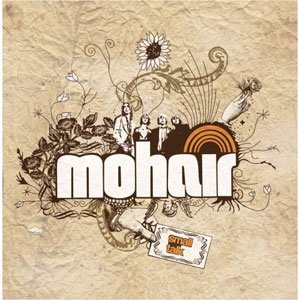 Like the Magic Numbers’ recent debut before them, Mohair is bound to make another dent as new classic pop songwriters from across the way. 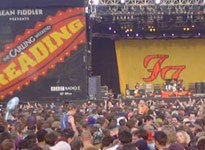 The Leeds festival has often, in the past, been renowned for its 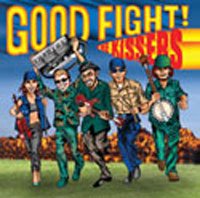 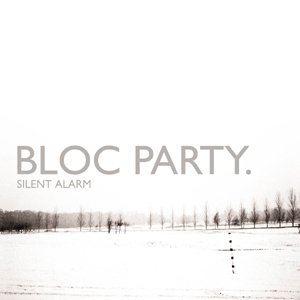 Here are fifteen Brit Rock bands focusing on quality versus quantity and thus may get lost in the clutter of bigger hyped bands, but they 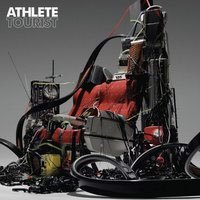 UK pop outfit Athlete has said that they followed such musical guides as the Flaming Lips, Massive Attack and Beck during the making of Tourist, the follow-up to their well-received debut, Vehicles and Animals. Bits of those influences can be found on
Tourist, but really, it would be difficult to pick Athlete 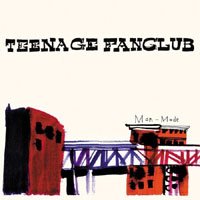 The high level of consistency is another asset Teenage Fanclub is known for, and the stellar 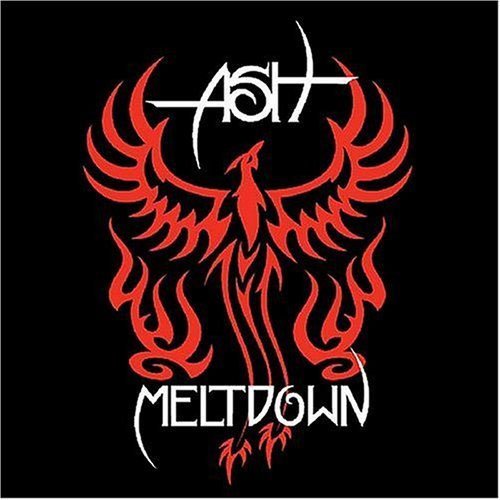 Radio flavored rock in the form of Jet, though with a little 80 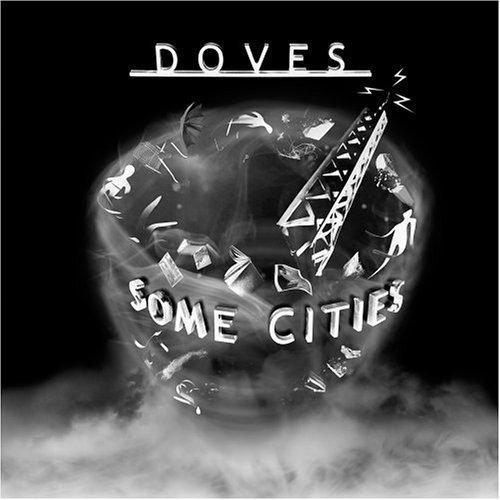 Some Cities holds an obvious departure from their prior two epic releases, as the eleven songs feature more live arrangements verse the overdub experiments of Doves past. Songs rooted in soul that haven’t been presented in Doves studio efforts illustrate a ray of country sun over their gray Manchester landscape. 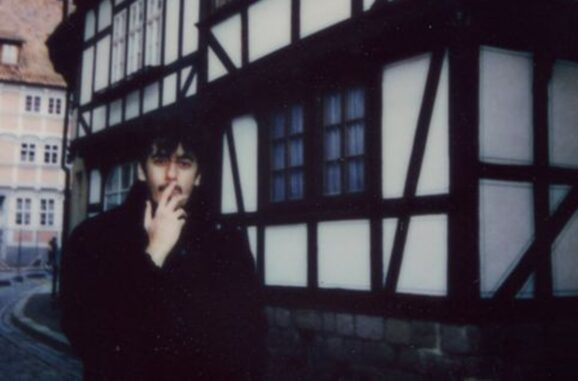 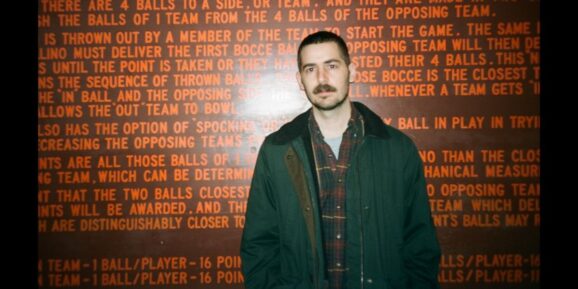