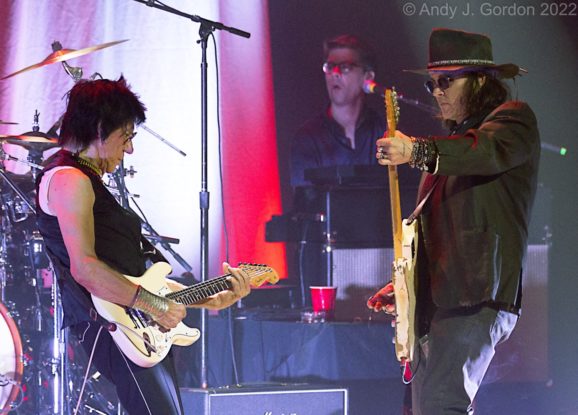 Jeff Beck and Johnny Depp are on tour promoting the newly released songs as well as Beck’s deep catalog of music and that U.S. jaunt visited Los Angeles’ Orpheum Theatre on November 6, 2022. 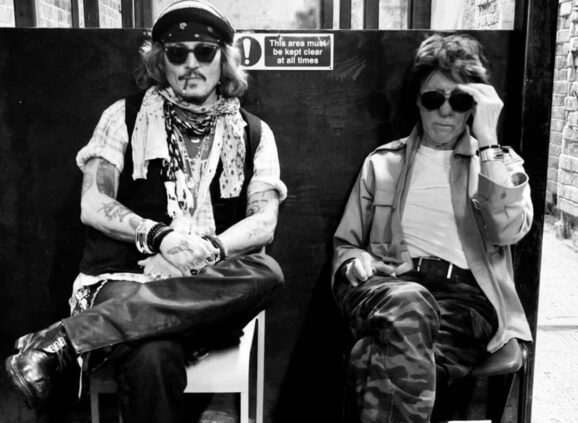 The Jeff Beck/Johnny Depp alliance as captured on 18 benefits both men creatively and otherwise. For one thing, the album has received more advanced attention than recorded work by either

Jeff Beck and Johnny Depp have revealed another track from their upcoming album, 18, a stirring instrumental cover of the Beach Boys “Caroline, No,” which is available today digitally along with an 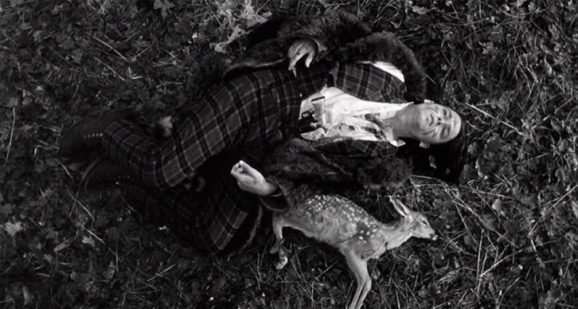 ‘Dead Man’ and the Surreal Landscape of Jim Jarmusch 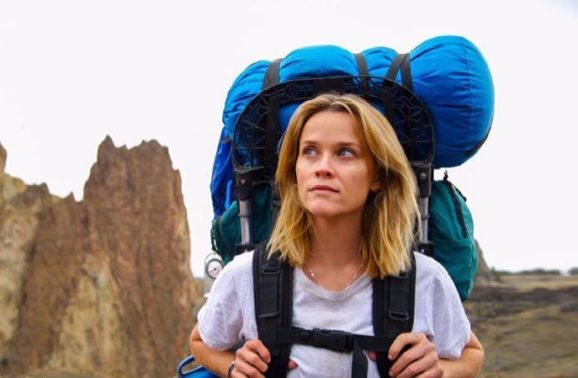 Johnny Depp to play LA detective investigating Tupac and Biggie murders; A Wrinkle in Time rounds out its cast.

Trailer: When You Are Strange

If Oliver Stone’s much maligned biopic about The Doors left a bad taste in your mouth, the producers behind When You Are Strange – a new 90 minute documentary about

Bloggy Goodness: The Last From Cash

When uber-producer Rick Rubin first started working with Johnny Cash in the mid-’90s the country legend’s career was in a bit of a lull. The pair’s first album together, American

Each year the Sundance Film Festival throws a handful of interesting music-themed films into the mix. While the major Hollywood studios might not ever get behind these indie films, they are still definitely worth checking out.

The Carter: Love him or hate him, Lil’ Wayne is everywhere, including Sundance with this behind the scenes film about his rapid rise to super stardom over the past year.