Since returning to the music venue business with the opening of Brooklyn Bowl back in 2009, Pete Shapiro has continued to add to new rooms to his growing portfolio over the last few years. Shapiro’s latest venture is aimed at a slightly different audience, as he has announced the opening of The Rock And Roll Playhouse – a kid-friendly space at 280 Bond Street in the Gowanus section of Brooklyn.

, a twelve-track collection that received a heap of critical praise. The duo, who mounted an extensive world-tour that featured a slew of musicians and dancers, will once again head out together for a lengthy world tour that kicks off with a gig at the Wellmont Theater in Montclair, New Jersey on June 12. Prior to all that though, Mr. Byrne and Ms. Clark have announced the release of Brass Tactics – a new five-song EP that you can download for free. The EP features a previously unreleased tune that didn’t make the album, as well as two live tracks recorded last year and two remixes. Here’s the track list… 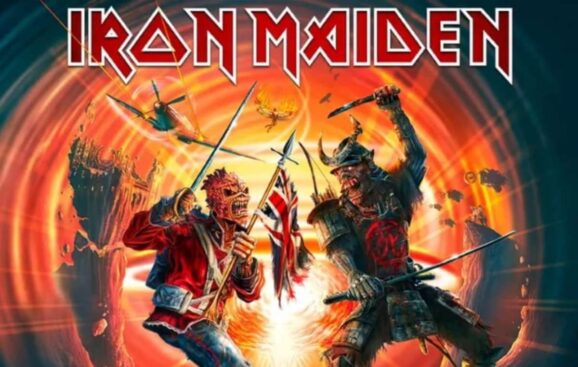 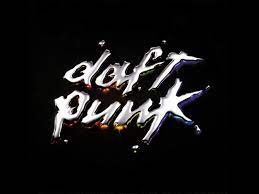 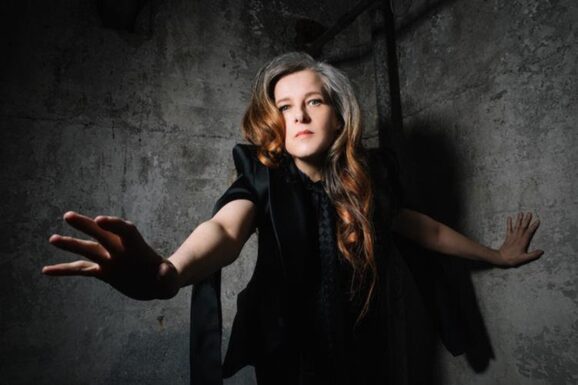