Director Fede Alvarez shook the world in 2013 with his remake of the cult classic Evil Dead. The sheer gall of remaking a film held in such high regard was, in itself, a statement. This was a director who didn’t care what you thought. He was free from the expectations of his base, and he wasn’t afraid to push your buttons to make his statements known. The lead up to its release was filled with the kind of unthinking collectivism that permeates the various subgroups of the internet, and the movie was pre-judged as unnecessary, at best, and wholly sacrilegious, at worst. Alvarez was doomed, or so the consensus went.

A funny thing happened after its release, however. Holy shit, Evil Dead was actually good. Everyone was shocked and amazed. Even the needlessly rigid horror purists could only muster up enough disdain to say critically meaningless things like, “I would have liked it better if it wasn’t called Evil Dead.” Even with their commitment to purity they could do nothing but admit that, for the first time in years, we had someone who could honestly be called a brave new voice in horror. All that remained to do, at that point, was wait.

Don’t Breathe largely builds on the esteem Alvarez earned with Evil Dead, but for completely different reasons. Here, the director funnels his horror chops into an atmosphere of pure tension; call it Hitchcock via Fincher. While the raw horror of his feature debut is largely toned down, its restraint leads to a heightening of suspense that will take the breath away from even the most jaded of fans and its cunning reversal of the home invasion tropes provides new life into a subgenre that was tired almost immediately.

Where most home invasion stories would have us follow the victim, Don’t Breathe focuses our attention on the perpetrators. Alex (Dylan Minnette), who uses his father’s job at a home security company to find marks and gain entry, his best-friend-he’s-in-love-with Rocky (Jane Levy), who dreams of a better life for her and her daughter, and her boyfriend Money (Daniel Zovatto), who seems mostly intrigued by living out some ill-informed gangster fantasy, think they’ve found the perfect mark in a blind veteran (Stephen Lang) who is the lone resident of a dilapidated Detroit neighborhood. The trio quickly learn that blind and alone does not mean infirm, and they find themselves in a struggle for survival against a deadly foe.

There are times where Don’t Breathe suffers from rote sensibilities and a touch of predictability. Asking us to follow a trio of criminals stealing from a blind veteran is a rough request, so clearly something is coming that makes us hate him more than we want to hate our supposed heroes. Come it does, but Alvarez proves himself to be a master of subversion. Though you may expect that something is coming in the most general of senses, the shock is in the execution and the specifics. And boy does Alvarez have a knack for execution. It’s a rare treat these days for a horror movie—even one as vaguely horror as Don’t Breathe—to effectively illicit feelings of dread, and Alvarez makes it look easy.

As with any great director, Alvarez has surrounded himself by a team of people with whom his working relationship is long serving. Levy previously starred as Mia, the heroine of his Evil Dead; like Raimi and Campbell before them, the pair form a dynamic duo of terror and Levy knows how to work the material provided by Alvarez and script co-writer Rodo Sayagues (who also co-wrote Evil Dead). Levy is one of the most talented genre actresses working today, though her inherent star quality seems destined to bring her into more mainstream roles. Lang is positively spine chilling as the nameless Blind Man who is easily one of the best horror villains to come along since Jigsaw. He’s not quite on the level of Michael, Jason, or Freddy, but neither Lang nor the movie ever make the assertion that he is. Rather, he’s a new face of terror for a new generation.

Simply put, Don’t Breathe is a stunning and terrifying follow up to Alvarez’s stunning and terrifying Evil Dead. While it may not quite live up to the horrifying potential shown with his debut, Alvarez has solidified his position among the top tier of modern horror auteurs in a deft display of suspense that would make the masters proud. His is a voice that’s both unique and reverent to the greats that came before him, and using the cinematic lexicon established by the past, Alvarez has crafted a monument of modern suspense with surprising depth. Fans of horror, or of genre in general, would be hard pressed to find anything better this year. 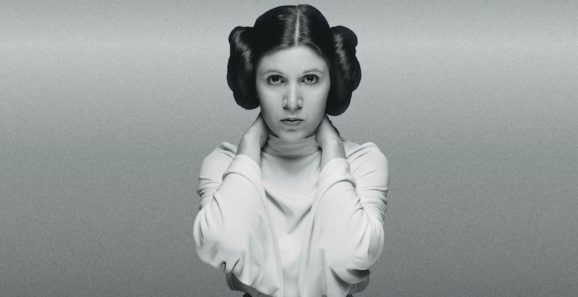 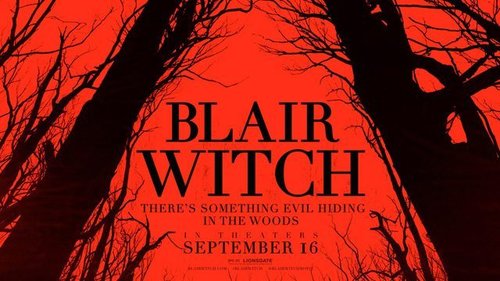