It’s been almost two years since the best show on television aired its last season, but it’s finally back.

Better Call Saul returns for its fifth (and penultimate) season this Sunday, February 23, for a two-night premiere event.

Of course, a lot has happened in the last couple of years and maybe you just haven’t had the time to sit down and rewatch the last season to prepare for the new season. Don’t worry, we got your back.

In celebration of the return of the Breaking Bad prequel, we’re providing you with a handy primer about where the main players of Better Call Saul ended up as season four came to a close. Don’t forget to tune into AMC (or set your DVR) for this Sunday and Monday as season five comes out of the gate. 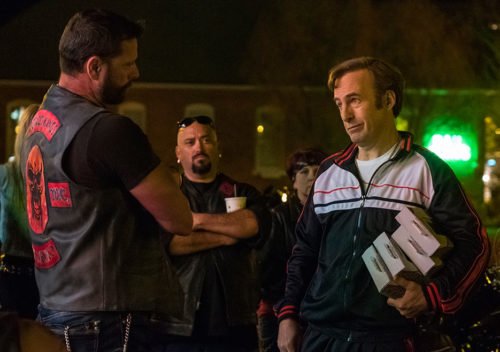 It’s been a long time coming—four full seasons, in fact—but as the last season came to a close, Jimmy McGill finally became the lawyer we hate to love, Saul Goodman. After a season that left him floundering and temporarily disbarred, we saw Jimmy succumb to his worst instincts and backslide into his Slippin’ Jimmy ways. With Chuck dead, he has no one to prove anything to and so he filled his days with idle scams and dalliances into the criminal underworld of Albuquerque by selling burner phones to  criminals and plotting low level robberies with high level payouts. By the end of the season, Jimmy relied on his con-man instincts to trick the bar into reinstating his license, allowing to become a lawyer once more. In a flash of insight, he opted to register his license under his criminal nom de plume, Saul Goodman, sealing his fate for good and putting the series closer and closer to a direct impact with Breaking Bad. 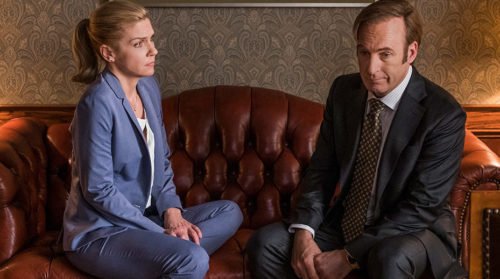 Despite Jimmy’s instance that, “It’s all good, man” Kim is increasingly becoming aware that it is nothing of the sort. In the midst of a full on existential crisis thanks to the tedium of being sole counsel for Mesa Verde, Kim has begun taking jobs as a pro bono defense attorney, stretching her allegiances and her exhaustion. On top of that, her occasional outings with Slippin’ Jimmy are pushing her further and further across ethical boundaries she previously thought sacrosanct. She is increasingly a woman trapped between worlds, both of which revolve around Jimmy McGill. Proud though she is of Jimmy’s reinstatement into the Bar, she’s all too aware that Jimmy has been walking too fine a line for too long and is doomed to fall. The only question now remaining for her is how far she’s willing to go and if Jimmy will bring her down with him.

One of the biggest lingering questions throughout the run of Better Call Saul has been what happened to HHM. The firm’s presence in ABQ at the time of this series and its absence during the run of Breaking Bad has always loomed heavy over the character of Howard and his trajectory. Following the death of Chuck McGill, his former partner at Hamlin Hamlin McGill, we’re starting to get a sense of what might be about to happen. With HHM in some dire financial straits, thanks to the firm having to pay off Chuck’s estate, Howard has had to layoff much of its staff in order to stay solvent. Added to this is Howard’s guilt over the death of his partner, whom Howard recently pushed out of the firm. Owing to Chuck’s illness, Howard discovered that the insurance for the firm would rise 150%. We know that the insurance company only found out about the illness thanks to Jimmy’s meddling, but Howard blames himself and receives no absolution from Jimmy when he “confesses” to his role, to which Jimmy replies, “That’s your cross to bear.” Thanks to a mid-season time jump, we know that HHM and Howard are somewhat better off a year later, but the gains feel specious and it’s seeming more and more like Howard and his namesake firm are living on borrowed time. 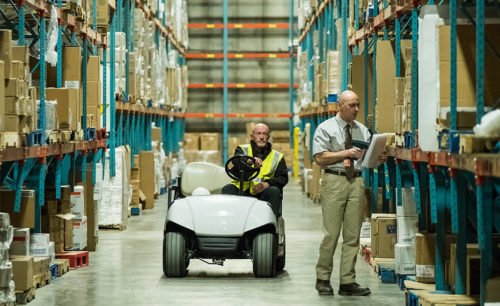 Ever security minded, Mike takes his token role as Madrigal (the large company behind which Gus Fring and his partner Lydia are setting up their doomed empire) security consultant seriously, Mike makes some surprise inspections of Madrigal warehouses and causes Lydia no small amount of stress. This, of course, catches the eye of Gus who sees potential in Mike and hires him for his own ends. This involves overseeing security on the construction of the superlab beneath the industrial laundry. Things mostly go well until the head of construction, Werner Ziegler, gets homesick and makes a plan to escape the (well stocked and relatively luxurious) confines Gus kept him and his crew. One night, Werner makes an escape forcing Gus to hunt the man down and, on the orders of Gus, execute him. This puts Mike squarely in the thrall of Gus, leading him directly down the path on which we first met him in Breaking Bad. 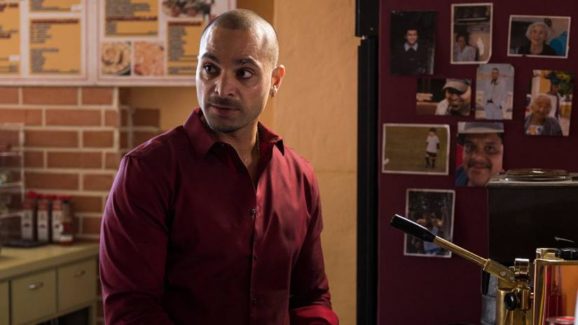 In a lot of ways, Nacho stands parallel to Kim in terms of overall trajectory. Like Kim, Nacho is stuck between two worlds and is trying to find his way out in one piece. It doesn’t look great for either of them. In Nacho’s case, he’s stuck between loyalty to the Salamanca family—which is already strained for him owing to his sabotage of Tio Hector’s medication, which led to his stroke—and his forced loyalty to Gus—who knows Nacho had something to do with Hector’s current condition, taking vengeance that Gus believes is rightfully his out of his hands. With Tuco in jail and Hector incapacitated, Nacho has taken over Salamanca interests in Albuquerque, while acting as a man on the inside for Gus. Adding to these pressures is the presence of Lalo, Hector’s nephew who’s come from Mexico to try and get to the bottom of what’s going on in the city. With suspicion growing on all sides of him, the Nacho question is looming dark over the events of the coming season. 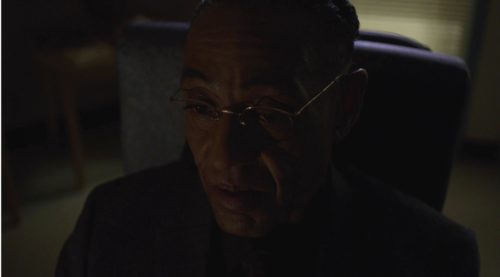 Throughout his run on Breaking Bad, Gus Fring was motivated by two things: business and revenge. As he’s become more and more of a character in Better Call Saul, we’ve learned more and more about those motivations and how entwined they are. Season four found Gus going out of his way to save Hector’s life, which we know is because Gus wants him alive in order further facilitate his downfall and humiliation in revenge for the killing of his business (and possibly romantic) partner (which we saw in Breaking Bad). On the whole, things are looking fairly great for Gus. His superlab is being built with relatively little hassle (save for Werner) and his revenge machinations are going well (save for Nacho’s interference). The only thing that threatens him now is the cartel investigation being led by Lalo. 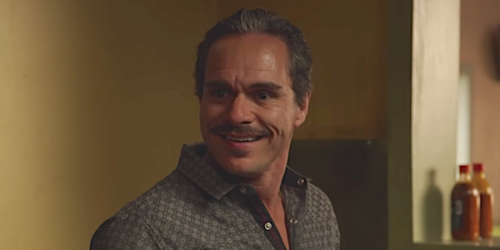 We first heard mention of Lalo’s name way back in season two of Breaking Bad, when Walt and Jesse kidnapped Saul in order to force him to take them as clients. Saul, thinking they were with the cartel, cries out that it wasn’t his fault and they can blame Ignacio (which is Nacho’s real name), and then breathes a sigh of relief when he finds out that Lalo didn’t send them. The mysterious man was finally introduced last season and, thanks to Saul’s tearful pleading, we know that things aren’t going to go well. How, exactly, they’re going to go wrong is up in the air, but Lalo has proven himself an adept investigator and his discoveries are putting both Gus and Nacho further and further into the crosshairs of the cartel. We know that Gus is eventually able to escape suspicion, although we don’t know how, but we don’t know what this means, exactly, for Nacho. As Lalo’s role in season four came to a close, he was getting ever closer to Gus and to Nacho, setting up what should be an eventful season five.