Vacation Friends is the kind of movie one can sit back and superficially enjoy and completely forget about almost immediately. I know this because hours after screening the film I tried to think of any particular detail I found funny or amusing and found myself struggling to do so without the help of the notes I took while watching.

It’s as superfluous a film as one could expect and, in large part, feels like a throwback to another era of comedy. So much so that I was unsurprised to find out the movie was first announced in 2005 with Nic Cage and Will Smith set to star in the roles that are today played by John Cena and Lil Rel Howery. I’d wonder what would have looked like, but I suspect it would have felt as non-descript in 2005 as it does today.

Still, the film is not without its charms. Cena is the kind of actor that is inexplicably hilarious and somehow has the ability to improve any movie he appears in. So, too, with Howery, whose scant screentime in Get Out catapulted him into the mainstream fast and hard. The two here have a delightful odd couple chemistry that forces Vacation Friends to work despite the vast shortcomings of the script and conceit.

Howery plays Marcus who, along with his fiancé Emily (Yvonne Orji), takes a romantic trip to Mexico in order to get away from their lives. Tight laced and straight and narrow, the two are initially aghast to meet Ron and Kyle (Cena and Meredith Hagner), a live-for-now couple who are always seeking thrills and adventure. Over the course of their week together, however, the two couples form situational bond that allows them all to enjoy their time in Mexico to the extreme. Months later, Marcus and Emily are shocked when Ron and Kyle show up to their wedding unannounced and uninvited, declaring that they’d never miss out on their best friends’ special day.

The script, which apparently needed 4 people, offers little to speak of in and of itself. The jokes are mostly tired and worn cliches of comedy that never quite finds a rhythm. Still, Cena and Howery both bring their best to the mix and, somehow, rise beyond the limitations of their material.

There’s something so seemingly effortless and earnest about Cena that makes him impossible to hate no matter how hard I might try. While he’s never quite found the level of superstardom as his former WWE alum Dwayne “The Rock” Johnson, Cena has carved an incredible niche for himself with his deadpan approach and winning charm. This makes him a perfect, clownish foil to Howery’s uptight straight man and the two build off this rapport letting it propel the comedy as best they can.

While Vacation Friends is decidedly not a “good movie,” it offers just enough base level entertainment to eat up an hour and forty minutes that you have no particular use for. Only barely, perhaps, but it at least has the decency to not to be particularly memorable one way or the other, which is more than can be said for a lot of commercial comedy movies these days. 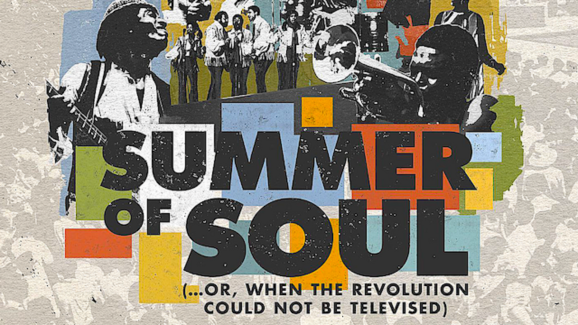 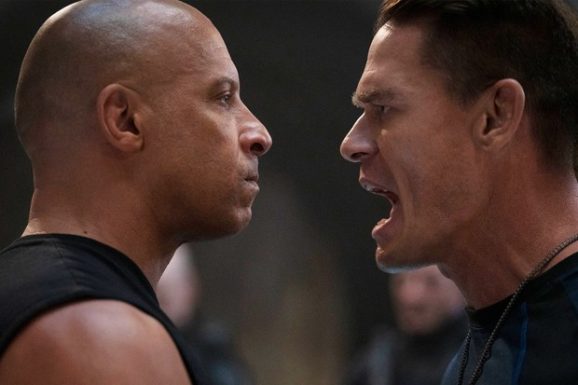 ‘Fast 9’ Obliterates the Shark This Series Jumped Over (FILM REVIEW) 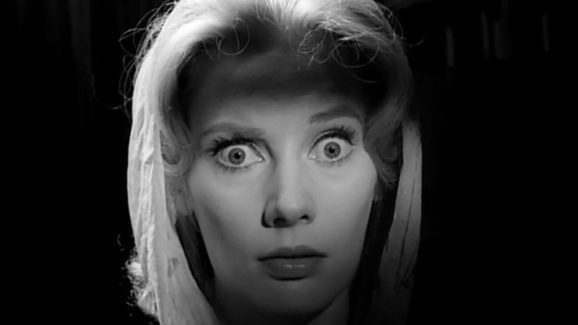