Goose today has announced a brand new EP, Undecided, available now via No Coincidence Records at all DSPs and streaming services. A limited-edition vinyl release will follow on Friday, January 13, 2023; pre-orders are available now.

Produced and engineered by D. James Goodwin (Bob Weir, Kevin Morby) at The ISOKON in Woodstock, NY during the same sessions that yielded this year’s critically acclaimed breakthrough LP, Dripfield, the Undecided, EP collects four staples of Goose’s visionary live sets, reimagined in the studio to showcase the band’s intuitive versatility and distinctive spirit. The songs were written over the last two decades before receiving a studio treatment that is a testament to the breadth of Goose’s unique sonic prowess, with propulsive guitar riffs, infectious grooves, and emotive lyrics that seamlessly intertwine.

“These four songs have been around for a long time,” explains Rick Mitarotonda (vocals, guitar). “We’ve performed different versions over the years and we wanted to capture them in a new and exciting way.”

“All I Need,” “Tumble,” and “Undecided” were penned by Mitarotonda during his teen years, and “Undecided” is commonly referred to by its working title, “Bob Don” by the Goose faithful. Reflecting on the new title, Mitarotonda says,  “I wrote [‘Bob Don’] when I was 14, and, actually, it was originally titled ‘Undecided.’ We started calling it ‘Bob Don’ because we thought it was funny.”

Rounding out the tracklist is “Elizabeth,” a buoyant tune written by Peter Anspach (vocals, guitar, keys). The song breathes a J.J. Cale-esque Tulsa sound, positively pondering the future in the aftermath of heartbreak.

“I wrote the lyrics as a reminder to myself to consider who and what else is out there,” says Anspach. “Sometimes it’s easy to get caught up thinking whomever you lost was the only one for you, but you never know who else is waiting for you to come along.” 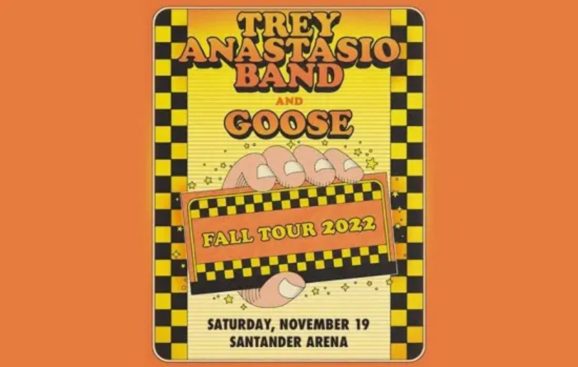 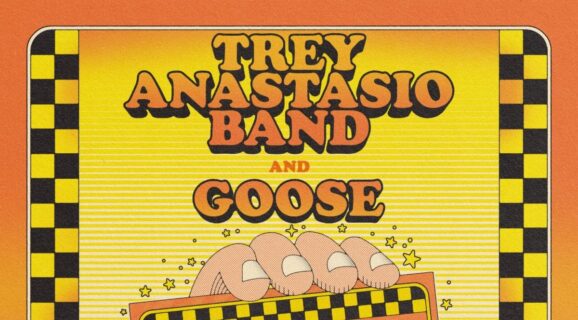 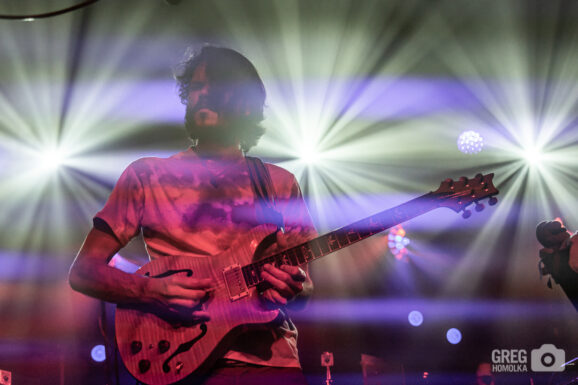