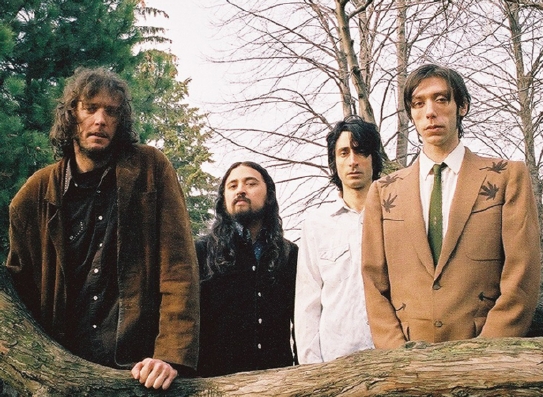 The Sadies are one of today’s hardest working bands, having put out five albums since signing with Yep Roc Records four years ago (including the new release New Seasons), worked in various formats with alt country/indie crooner darling Neko Case. The Sadies are fronted by the Good brothers (Dallas and Travis) and have been making a name for themselves since growing up around their father’s (and uncles’) band, Canadian country Hall of Fame legends, The Good Brothers. 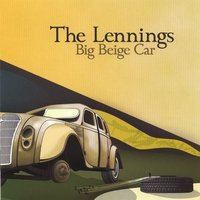 Listening to this record will result in immediate obsession and audiences should prepare to be both fascinated and aurally wooed. 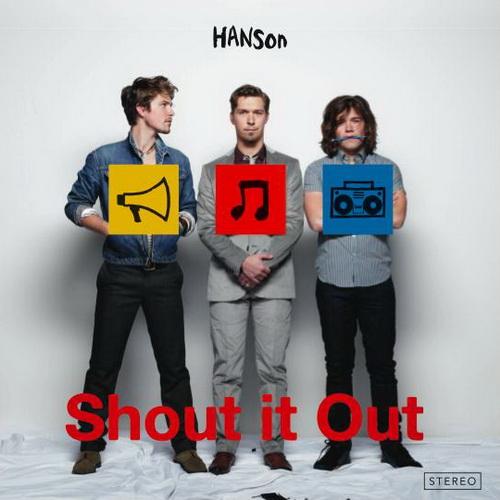 Along with the changes in the Hanson brothers’ personal and professional lives, The Walk goes beyond the difficult first step into an introspective, worldly journey. Whether or not one likes mostly upbeat familial pop music has no bearing on the fact that these young gentlemen have their act together and possess tremendous songwriting and performing talent. 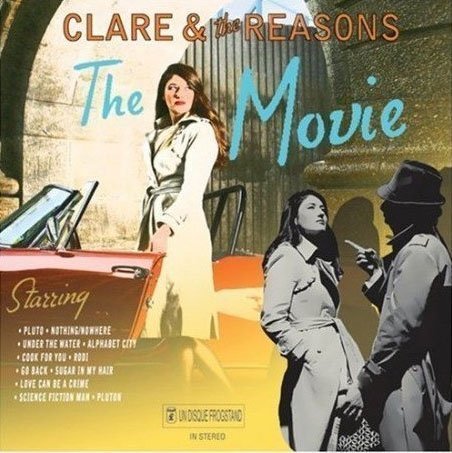 Clare & The Reasons: The Movie

Retro orchestral pop makes up Clare and the Reasons’ debut release The Movie.  Nestled under its throwback pulp movie poster cover design, the music has a light and scattered appeal to it. 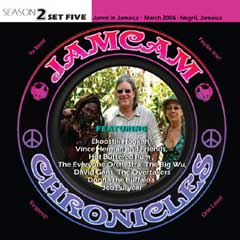 Overlooking the nitpicky points about graphics and the production, JamCam’s Jam in Jamaica is a great escape. 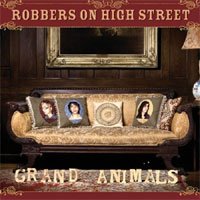 1960’s rock and roll gets a pop overhaul on Robbers on High Street’s Grand Animals.  Taking cues from the Rolling Stones and the Kinks, the band explores ethereal components of their songs.  Vocals by Ben Troken recall a young Elvis Costello. 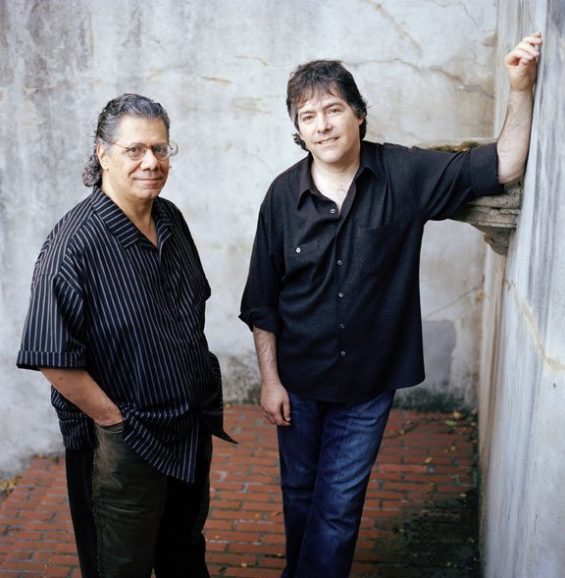 Bluegrass aficionado Bela Fleck has been known to break many boundaries of genres in his collaborations, and his working with fusion jazz great Chick Corea on their new release The Enchantment brings two master musicians together to create a one-of-a-kind sound. With 20 Grammy awards between the two of them, Corea and Fleck combine the unlikely pairing of both banjo and piano crossing limits. 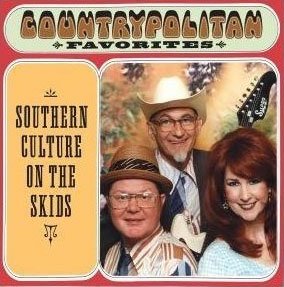 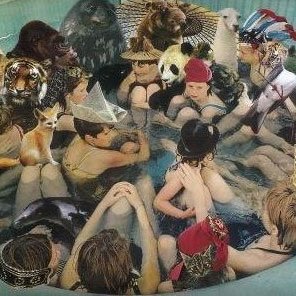 Noah Lennox of Animal Collective (as his side-project name, Panda Bear) has released an album with a hodgepodge of electronic samples and his endearing Brian Wilson-esque harmonies forming a great contender (thus far) for album of the year. 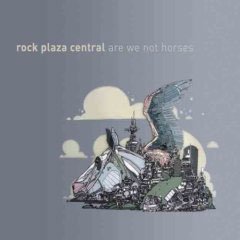 Rock Plaza Central: Are We Not Horses

Nothing short of brilliant, Are We Not Horses sends its complex concept to listeners with twelve tracks of sonic bliss.  Its troubadour-pop, neo-chamber folk-rock sound is the perfect platform for the ambiguous story of giant, robotic horses.