An Interview With Langerado's Ethan Schwartz

Tickets go on sale tomorrow for the unofficial kick-off to festival season, the 5th Annual Langerado Festival. We’re counting the days ’til March…

Recently I spoke with one of the festival’s founders and promoters, Ethan Schwartz, about all things Langerado. He filled us in on the origin of the festival, the difference between Langerado and other festivals where police presence has been increased, bands he’d love to see play in the future and so much more…

I was hoping I’d wake up and it would be Friday. Since that didn’t happen, why not spend this lovely Thursday discussing the best ever rock side projects. It’s not easy to come up with a perfect definition for side projects, but since this is a dictatorship, we will say that the band must have started while one of the band members was performing regularly with a larger act.

1. The Traveling Wilburys: One of the few supergroups that has actually produced material that was not only good when it was released but has grown on me even more over the years. If rock n’ roll were like professional wrestling, Petty, Orbison, Lynne, Harrison, and Dylan would be the Five Horseman and could kick any other teams ass. Plus, you gotta love that they skipped right over Traveling Wilbury’s Volume 2, releasing Volume 3 two years after the first record.

Please read on for the rest of The B List…and let’s hear your thoughts at the end. 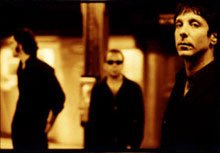 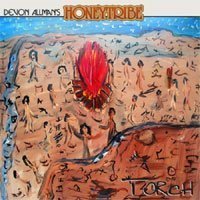 Seven years in, Devon Allmans’s (son of Greg, nephew of Duane) Honeytribe have finally released their debut album Torch, and it sounds like you would imagine it to – a modern take on the well worn Southern Rock model that has been perfected by Daddy Gregg and Uncle Duane. 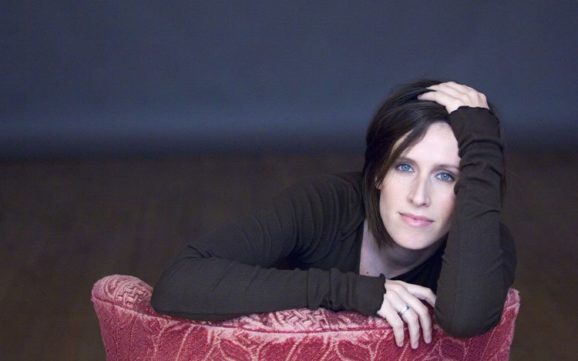 Somehow, whenever Edie Carey and Holly Figueroa get together for a show at Seattle’s Tractor Tavern, the weather seems incapable of cooperating. Such was the case for Monday’s show, during which Seattle got a wicked (to borrow from Carey’s Bostonian vocabulary) snow and ice storm, leaving the roads unto impassable. 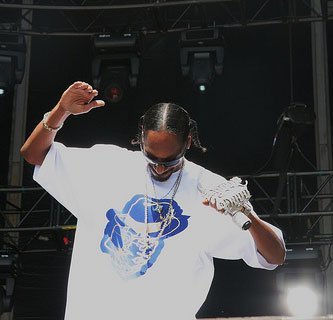 Snoop Dogg was arrested yesterday (Nov. 28) in Burbank, Calif., for investigation of illegally possessing a handgun and drugs as he left NBC Studios after performing on "The Tonight Show

The Biscuits Drop The Hammer

It’s been a long year for The Disco Biscuits. With “new” drummer Allen Aucoin at the kit, virtually every fan of the band agrees that they are playing with the kind of vigor and creativity that’s been absent since the end of 2002.

Sure there were the brief flashes of greatness in the ’03-’05 era. But for the most part it was directionless and unfocused, a band very unsure of where it was going, a band running out the clock on its first incarnation. After an adequete NYE run, a short spring tour and a summer spent on the festival circuit, the Biscuits’ fall tour has seen them firing on all cylinders in venues across the country, and the shows at the Hammerstein Ballroom on 11/24 & 11/25 were certainly no exception.

The entire segment was obviously rehearsed, and rehearsed well. There was no jamming between the segments; they were played as though it were one giant composed piece. Apparently the setlist had this labeled as “The OverBerzerk,” but I’ve taken to caling it “The Berzerkerture.” I just think it rolls off the tongue better. Whatever you want to call it, it was well-planned and flawlessly executed.

We’re more than 90 posts into this blog’s mediocre existence, and not once have we cross-promoted anything from our Glide Magazine parent. I was hoping to make it to 100 posts without

That graphic always makes me smile. I’m still waiting for someone to get the reference of the title of this department — come on people, dig deep. Anyway, since last week’s column featured no Grateful Dead or Dead-related projects at all, this edition of GTA is fully dedicated to Jerry Bear, the Godfather of Wook. Let’s get over that Wednesday hump together with some help from Jerome.

In 1987, Jerry hit Broadway for a series of 18 shows at the Lunt-Fontanne Theatre. Can you imagine the smell in that theater at the end of that run? Just a bit of a different crowd than those seeing Beauty and The Beast, which has been playing at the Lunt-Fontanne for the past seven years.

Garcia’s estate recently released the Halloween show as part of its Pure Jerry series, but we’re gonna focus on the night of the 25th here. Jerry and the acoustic band plays an amazing first set, presented here in all its soundboard glory. For the second set, Mr. Jorts himself, Bob Weir, joined his uncle Jerry for the final four songs of the evening. The second set was clearly taped in the audience, yet the sound is surprisingly good and the performance, while not tight, is interesting. The highlight is the first and only JGB All Along The Watchtower. Other shows from the run newly featured on etree are 10/23 and 10/24…