Trey Anastasio has added a warm-up show the night before the Langerado Festival begins at Markham Park in Sunrise, Florida. Trey will perform on the inside stage at Revolution in

One of my favorite parts of collecting live music is listening to shows from early in a band’s career. In yesterday’s Pullin’ Tubes, Ace featured a video of Phish playing Run Like An Antelope from 1987. While Phish wasn’t ready to conquer the world at that time you can tell the band had a special sound. I love listening to the progression of music from different phases of artist’s careers. This week’s Grousing The Aisles looks at early gigs by some of my favorite bands:

I can’t believe I’ve been writing this column for over three months and I have yet to mention John Cipollina. Cipollina is one of the better guitar players ever to hail from San Francisco. He got his start with the Quicksilver Messenger Service before going on to play with The Dinosaurs, Gary Duncan’s Revival, and finally Zero. With Zero Cipollina surprised everyone by taking a secondary role to an unknown guitarist, Steve Kimock. In listening to this early Zero show, you can see why Cipollina gave Kimock the lead role. Check out the Tangled Hangers for an example of Kimock’s chops and songwriting abilities. Other highlights include Cipollina’s understated playing on covers of Little Wing, Gomorrah, and Higher Ground. Sadly Cipollina passed away in 1989, but the band played on for nearly a decade.

Read on for more downloads from God Street Wine, Jimi Hendrix, Blues Traveler, and The Flecktones

It is only Wednesday, yet already I’m getting excited for the Super Bowl. I’m picking the Bears by a point, with Adam Vinatieri missing a potential game-winning kick. To help 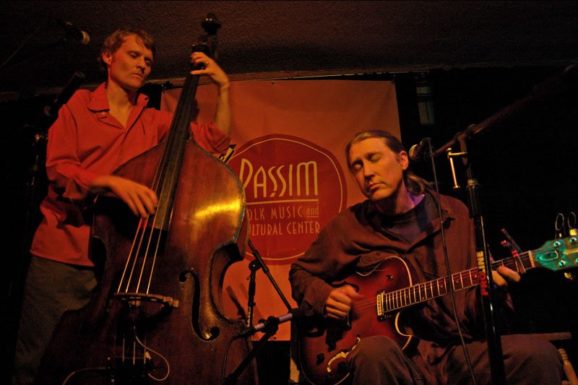 On a Boston night, where the hometown New England Patriots were in the process of losing the AFC championship, the Wood Brothers were bringing their unique blend of folksy, jazzed out Americana to a small crowd at Club Passim. 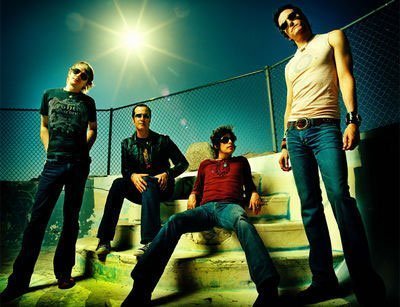 Army of Anyone: Spontaneous Invasion

Richard Patrick, the man at the forefront of the rock band Filter for the past ten years has enlisted with bassist Robert DeLeo and guitarist Dean DeLeo –the brothers and musical architects behind Stone Temple Pilots. Add veteran drummer Ray Luzier, formerly of the David Lee Roth band and you have Army of Anyone. Together, the sum is even greater than its parts and the proof is in their self-titled debut album. 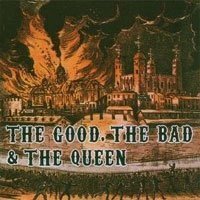 The Good, The Bad & The Queen Launch U.S. Dates 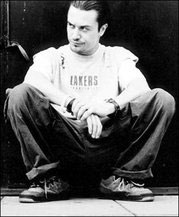 Peeping Tom, the latest project from Mike Patton, has lined up its first tour, a month-long spring trek culminating in a slot at the Coachella Valley Music & Arts Festival. 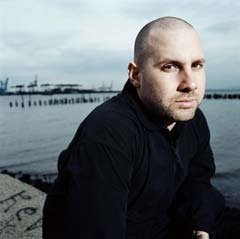 Rapper, poet, activist, humorist and cultural provocateur, Sage Francis will release Human The Death Dance, his second Anti/Epitaph release, on May 8, 2007. Bolstered by the many facets of Sage’s complex

It’s Tuesday, and I’m in England. But it’s time to break out the European Ouija board and channel my ‘cross-the-pond spirit for this edition of Pullin’ ‘Tubes. You can’t go 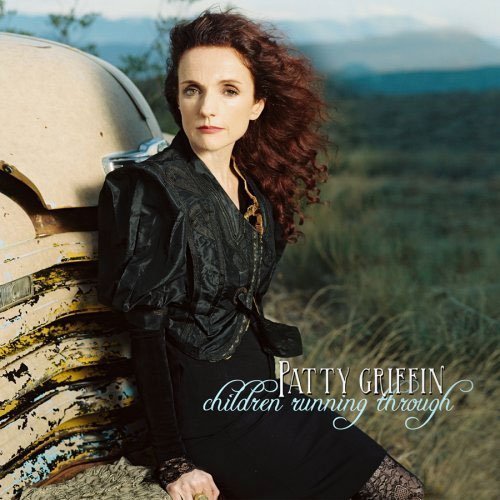 By now you probably know Patty Griffin as a talented singer/songwriter through her connections with Emmylou Harris and The Dixie Chicks or her timeless albums like Impossible Dream, 1000 Kisses, or Living With Ghosts. And although Harris does appear on the flaming red head’s new album, Children Running Through, on the soft “Trapeze,” it’s only Patty Griffin who you’ll remember after the disc is finished playing.