Gram Parsons coined the term “Cosmic American Music” as a way to describe his unique blend of country, Americana and rock. It’s a term that I couldn’t get out of

Our friend and oft-contributer Neddy attended a benefit for Scotty Hard at the Highline Ballroom on March 19 and filed this report about that magical evening:

I guess it’s part of the human condition. It goes beyond just the proverbial lemonade. When the fickle dice of the Fates turn up a losing roll for one of our own, we rally around him and do our best to bring him back from the abyss. Fuck fate, we’ll make our own rules the best we can. So it was Thursday night in Manhattan: a guy who only needed one or two of his allotted six degrees to connect to most of the major names of good music in the city and beyond got pushed to the physical limits by the gods of shitty drivers. And what was the natural reaction of his friends and colleagues? Throw a fucking party, that’s what!

All Photos by Greg Aiello except where noted

The Highline Ballroom donated the space, an A-list cast of musicians brought the goods and the guy who makes it happen helped make it happen all to support Scotty Hard quite literally get back on his feet. I don’t know him nor have I met him, but under the two golden rules — “do unto others…” and “any friend of…” — plus the other part of the human condition — i.e. not wanting to read about what I missed the night before — ensured that I was in the house.

A full rundown would be a ridiculous attempt on my part to remember all the names and faces that passed over the stage last Thursday night, not to mention missing the forest for the trees, but I’ll do my best. I got there midway through what I think was the first set, with John Medeski and Billy Martin with John Scofield on guitar, DJ Logic on turntables and big grins and, I believe, Mike Rivard on bass playing slippery groove music and getting the crowd all lathered up.

The Yankees and The Boss: Mash-up Style

HT welcomes the final opening day at the current Yankee Stadium with a mash-up put together by our resident Bruce Springsteen expert Hal Hansen:

Life is good for fans of the New York Yankees and Bruce Springsteen. The bitter memories of last year’s post-season have given way to a cautious excitement as the final season at the current Yankee Stadium begins today. With regards the latter, The Boss is in the middle of yet another leg of his seemingly never-ending tour, supporting the critically-acclaimed 2007 release, Magic.

The month of March has been especially fun for these fans.

Yankees box scores came back into the world of the stat-obsessive fans, along with daily updates from the spring training complex in Tampa, FL. Are Phil Hughes’ three wins this spring a sign of things to come in the regular season? Will Robinson Cano be the first Yankee since Bernie Williams to win a batting title in pinstripes? How will Joe Girardi fare in his first season as skipper? Such topics are just a fraction of the questions posed by Yankees fans leading up to today.

Similarly, the last thirty days have given Springsteen fans more than a dozen shows and set lists to read, digest and analyze. Fans across the country are probably still in disbelief that these spring training shows have led to three performances of Rosalita, the tour premier of twelve more Bruce classics, including Rendezvous, Lost in the Flood and Trapped, as well as the heroic appearance of Danny Federici, who had left the E Street Band in November to pursue treatment for melanoma.

Read on for Hal’s Yankee/Springsteen mash-up…

Dean Ween spent the last few years looking for an adequate backup guitar without much success. The master luthiers over at the Fender Custom Shop came up with a solution 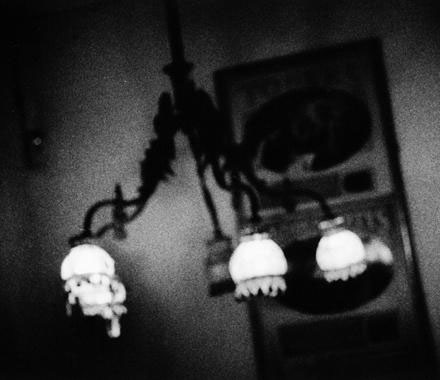 April carries on the momentum of Ghosts of the Great Highway, leading off with the ambitious nine-minute gem, “Lost Verses,” which ranks with one of the best songs that Mark Kozelek has written. 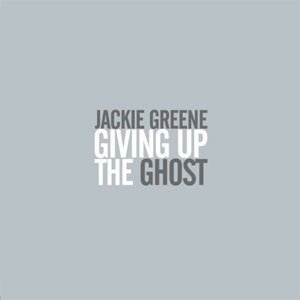 Jackie Greene: Giving Up The Ghost

Each of Jackie Greene’s albums, from 2002’s Gone Wanderin' to 2006’s American Myth, has marked a definite progression for the young Californian and Giving Up The Ghost is no exception. 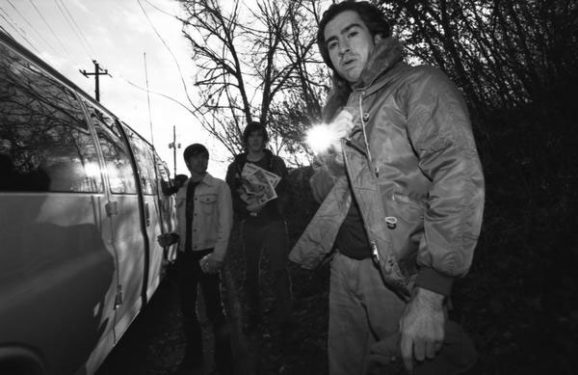 The Whigs’ 2005 debut Give ‘Em All A Big Fat Lip was an album any young band would ache to call their own. The self released/self financed debut allowed the Athens, Georgia trio to be dubbed “the best un-signed band in America” by Rolling Stone Magazine.

Radiohead Returning to the Studio with Nigel Godrich

Radiohead are to enter the studio to work on new material with producer Nigel Godrich. Bassist Colin Greenwood confirmed that the band had booked studio time, but didn’t elaborate on

More acts have been announced for this summer’s Pitchfork Music Festival which will take place July 18-20. As part of the ‘Don’t Look Back’ series, Mission Of Burma will perform

Cloud 9 Adventures announces their second trip to Jamaica. Caribbean Holidaze will host 800 music fans for four nights to celebrate the music of the The Disco Biscuits & Umphrey’s