Pullin’ ‘Tubes: Welcome To The Johnsons

It was with slight trepidation that I approached the music of Antony & The Johnsons. What I knew about them was limited to the fact that their six-foot plus, androgynous

April 20th has long been considered a holiday for stoners, but the when and why as to how this specific date gained significance changes depending on who you talk to.

Land of Confusion: It’s Alright, Ma (or is it)?

April 19, 1995 – 7:55am Edmond, OK – Every morning before my 9th grade Biology class I would listen to music on my Discman while waiting for the professor to arrive. On this particular day, my musical selection had been Bob Dylan and the Band’s Before the Flood. The last track I listened to that morning was a favorite of mine It’s Alright, Ma (I’m Only Bleeding) – little did I know the impact that song would have on me that day…not to mention the rest of my life.

9:04am – We had originally thought that the construction project taking place at our high school was responsible for the shaking that had occurred a couple of minutes earlier. Moments later, another professor brought in a TV and turned it on to News Channel 9. Through clouds of smoke and people running this is what we witnessed:

READ ON for more about Jennifer’s Oklahoma City experience…

The Sundance Channel will air Loudquietloud, a critically-acclaimed documentary about the Pixies 2004 Reunion Tour on Monday at 4:50 pm ET. The flick contains concert footage, interviews and insights and

This summer, Bonnie Raitt and Taj Mahal-two leading lights of modern blues-are joining forces for their first-ever tour together. The "BonTaj Roulet" tour will be a coast-to-coast, 30-date outing in

Sire Records and Regina Spektor are very proud to announce the release of FAR; the highly anticipated follow up to Spektor’s gold album BEGIN TO HOPE.  Set for a June 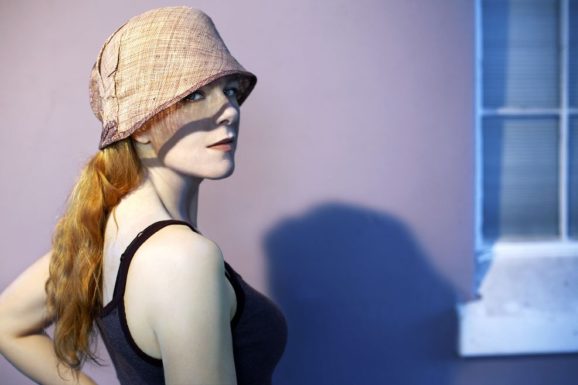 I’ve never had the opportunity to formally interview Neko Case, but that doesn’t mean I don’t have a story that involves her. About six years ago, before one of her shows in St. Louis, I sat next to and talked with Ms. Case for a good two hours.