The setlist and The Skinny from the second night of Phish at the nTelos Pavilion in Portsmouth.

Rarities Galore For My Morning Jacket in Utrecht

Phish returned to nTelos in Portsmouth, Virginia for the third year in a row on Tuesday night.  On the first night of the band’s first two night run at the venue,

Check out a video about the grand re-opening of the Capitol Theater. 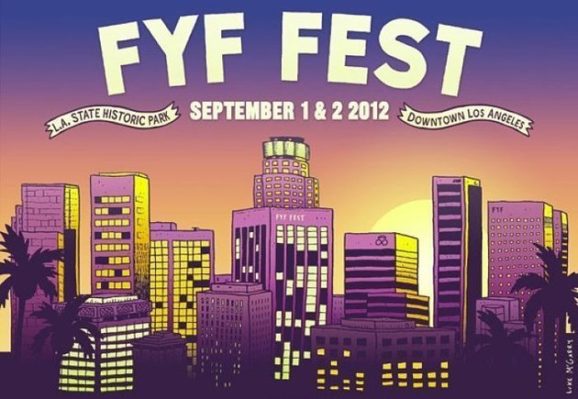 FYF Fest is proud to announce its return to the Los Angeles State Historic Park in downtown Los Angeles. Taking place on Sept. 1st and 2nd and will include performances 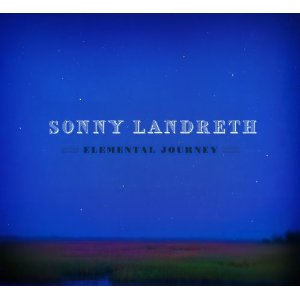 If you've ever watched and heard Sonny Landreth at his most intense — where he gets really, deeply vested in a solo, gets on that game face that's not quite mad scientist but of a learned tinkerer who knows truths mortals can't comprehend, and conjures the kind of slide guitar sorcery that puts him in league with the instrument's greatest; you know that it isn't his spare, inoffensive singing that packs rooms at Landreth shows throughout the world.