The adventures Mark Evans shares in Dirty Deeds range from the funny (Angus and Malcolm playing in the snow) to the strange (encountering a ghost in an old hotel), from the dark (the creeping onset of depression) to the darkest (the death of his daughter). These are the early days of AC/DC and for Evans, he just wanted to share his stories.

Bloggy Goodness: Mac Is Back

Dr. John will play a multi-themed residency at BAM. 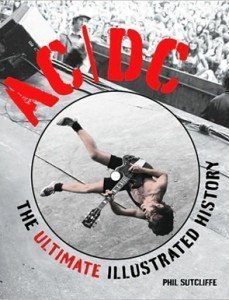 AC/DC: High-Voltage Rock 'n' Roll: The Ultimate Illustrated History by Phil Sutcliffe is all that you want out of a hardcover/coffee table book:  pictures galore.  And like AC/DC’s power chord repetitive formula, this illustrated history is quite simple to read: big letters, big pictures and big pages.

Its no secret that Santana’s 1999 guest-heavy album Supernatural helped expose the guitar legend to a brand new audience – selling an astounding 15 million copies along the way. While

Bloggy Goodness: Starbucks Taps DC4C, She & Him and More For New Compilation

While mega-coffee chain Starbucks expects to make layoffs and close a number of stores this year, they still seem to knock it out of the park with their custom-made compilation 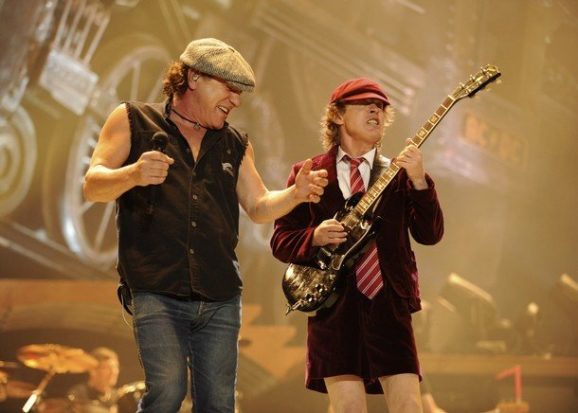 Despite the fact that AC/DC is considered classic rock , their relevancy in 2008 couldn’t have been more obvious by the deep lines at their merch booth tables within the arena. With mullett heads lined up next to the trendy set and almost a 2 to 1 girl to guy ratio, there wasn’t a genre of fan who couldn’t wait to sport the AC/DC logo on a t-shirt.   A 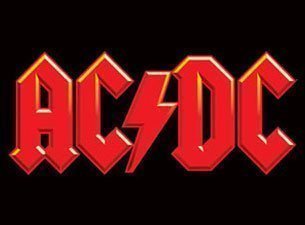 With a number one album, a Rock Band video game, and a cover of Rolling Stone magazine, 35 years later AC/DC  have hit their popularity peak. Although their creativity might have peaked after 1980’s Black in Black, Black Ice, their 15th studio album proves you can rock almost as hard in your fifties as you did in your early twenties.