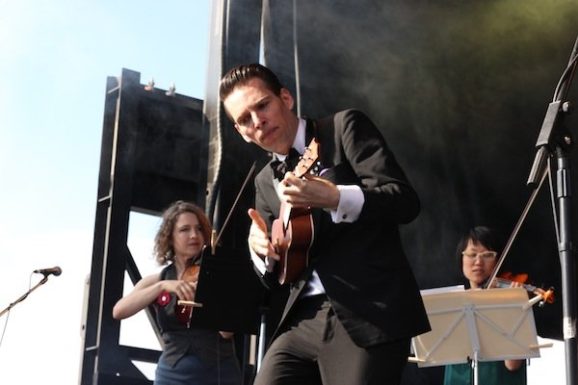 2012 wasn't a very flashy year for new music, but what it did spawn were well-wrought, thoughtful and multi-layered releases that balanced introspection with muscle, unafraid to maybe make a few missteps but unabashed in their verve for making good, solid music. 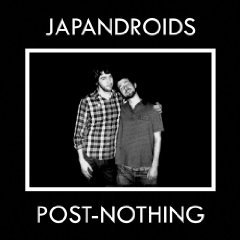 Post-Modern, with its simple cover and clever hooks, lulls the listener into a sense of security before kicking said listener right in the ass. “Will we, find our way back home?!?!” is not just a chorus; it’s a mission.