Watch: Roger Waters Perform “Happiest Days of Our Lives/Another Brick In The Wall Pts 2 & 3” On ‘Colbert’

Win a copy of the new Roger Waters biography, written by Dave Thompson. 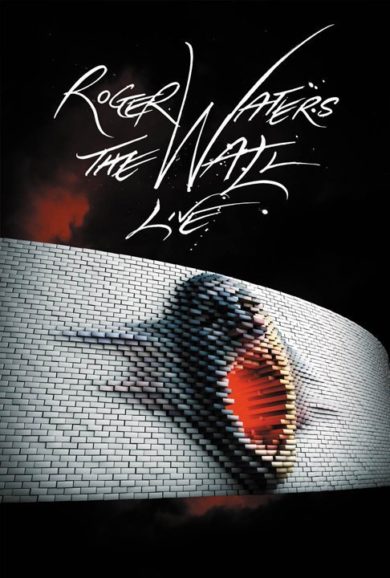 Never before has this reviewer attended an arena rock show with the emotional power of Roger Waters' current The Wall tour. The show, which plays through the classic 1979 Pink Floyd album in its entirety, was an amazing visual and aural spectacle.

Roger Waters will bring The Wall back to the North America in 2012.

Tour Dates: Roger To Bring The Wall Back

We keep our eyes peeled for new tour dates announcements each week and compile them on Tuesdays for this handy column… Last year, former Pink Floyd bassist Roger Waters celebrated

Last July Roger Waters made big news when he announced that his former Pink Floyd band mate David Gilmour would join him on stage at a The Wall gig to play and sing Comfortably Numb. Apparently tonight’s the night as Gilmour’s blog includes an entry stating that David will join Rog at the 02 Arena in London this evening.

I should also remind you that tonight is most definitely a one-off; David is not repeating his special guest performance at a later occasion, I’m sorry to disappoint those of you with fingers crossed and tickets for later shows.

We’ll be sure to share some videos and photos as they surface.

UPDATE: As expected Gilmour did join Waters for Comfortably Numb. The other surviving Pink Floyd member, Nick Mason, joined Gilmour and Waters for the Outside The Wall finale. Mason joined his old mates on tambourine. READ ON for a photo and a video of Dave tearing shit up… 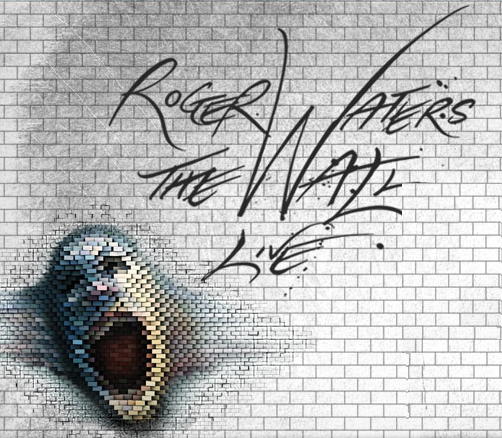 Exactly 31 years later, Roger Waters arrived at the Staples Center in Los Angeles to perform a re-imagined version of “The Wall,” as part of a worldwide tour celebrating this monumental concept piece. Although there was no involvement of anybody else from Pink Floyd, this was the ultimate staging of the masterpiece, packed with over-the-top visuals, soul-stirring musical bliss, and powerful statements. For the 20,000 people in attendance, it may have been a pricy ticket, but in return they received an unparalleled live experience for the eyes, ears, and mind.

Review: The Wall Endures the Test of Time

All in All, You Were All Just Bricks in My Wall

We all build walls. Everybody has their bricks. The question is, just how high do we let them go? And what is the difference between having a robust set of personal defenses and being alienated, alone, and generally mad?

The bricks that built Roger Waters’ wall are things that many people can relate to: a father he lost to war and never ultimately knew, an overprotective mother who didn’t let him grow, abusive educators and a lover who seized on his vulnerabilities. But for Waters, the last straw, or rather the final set of bricks, was being adored by people he did not respect.

It was this final trigger that caused him to create his magnum opus, released in 1979, Pink Floyd’s The Wall. And 31 years on, it is safe to say that this piece of music stands shoulder to shoulder to the beloved operas of Venice and the sophisticated chamber music of Vienna.

A late-career revival of an album/tour of such epic proportions reeks of cashing in, and given the sheer number of shows, and particularly the endless add-ons to the tour, even the most dedicated Roger Waters fans had their reservations. READ ON for more on Roger Waters’ The Wall…

Roger Waters – The Wall – Setlist, Videos and Reviews From Opening Night in Toronto

Roger Waters – The Wall tour kicked off last night at the Air Canada Centre in Toronto and the first reviews of the 150-minute show are positively glowing. Most of the videos on YouTube thus far are unwatchable.

Here are a few decent clips that have surfaced…

Roger Waters – One of My Turns