After a nineteen month lay off, aggro-jammers RAQ returned to the scene last Friday night in front of a capacity crowd at the Bowery Ballroom in New York City with a mix of old favorites and new originals. Guitarist Chris Michetti, fresh off a stint with the Disco Biscuits, threw in some teases of tDB’s Highwire during the premiere of the RAQ original Ramp It Up as well as during the end of Late Night which closed the show.

RAQ split up a number of their originals starting Botz towards the beginning of the show and then reprising it to end the first set. Brother From Another Mother was performed as a sandwich with a Moserine filling, while the RAQ classic Late Night kicked off the second set before segueing into BFAM before the group reprised Late Night at the end of the encore.

Let’s take a look at the complete setlist…

Set I: Shirley Be A Drooler > Beauregard, Botz > Gabvonie, In The Beginning (2), Hitchhiker, Melody of Anarchy (2), Circumstance > Mamamouth (2) > Walking In Circles, The Mayflower (2) > Tumbling Down >
Botz

Up next for the band are a couple of festival gigs – Camp Bisco 9 in Mariaville, NY and The Big Up in Ghent, NY where RAQ will play two sets. 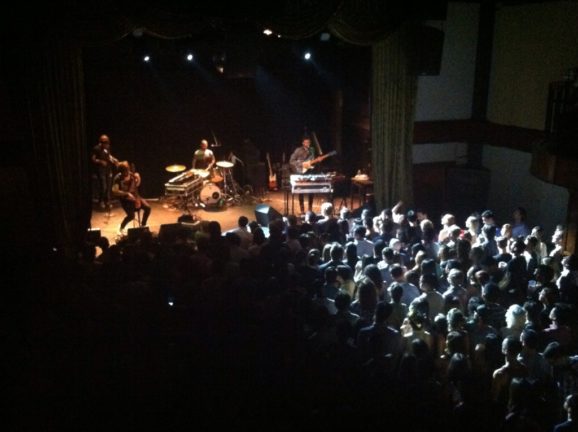 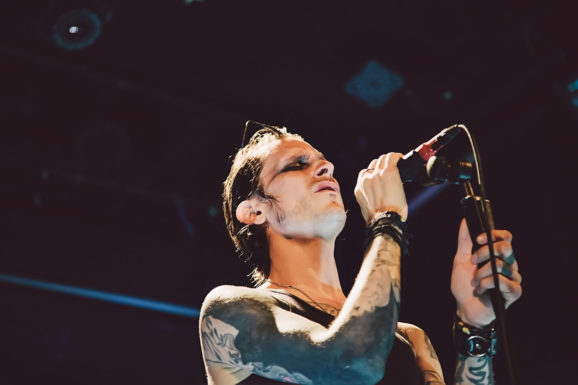