Umphrey’s McGee and the Disco Biscuits have announced the details of their Caribbean Holidaze excursion to Jamaica in December. Right by ‘da beach. The two bands will play three shows

I wanted to check out one of Beirut‘s three shows this week at the Bowery Ballroom, but alas, I bricked it like the keg guy coming early to the Pickford residents. By all

See You in Austin…Austin, Massachusetts

The Austin City Limits lineup is official, and it’s fucking nasty. Seriously, just nasty. In fact, I’ve never been so impressed by an initial artist announcement. Then again, I’m not

Unfortunately my 9-5 is demanding some much-needed attention today, so this week’s edition of The B List is gonna be short and sweet.

The Beatles weren’t content revolutionizing music; they also changed the level of creativity put into album covers. Each member of the band attended art school, and the Beatles realized the importance of packaging. Once Revolver and Sgt. Peppers were released, every other band tried to top them, with little success.

So today, let’s take a look at the 10 best Beatles album covers: 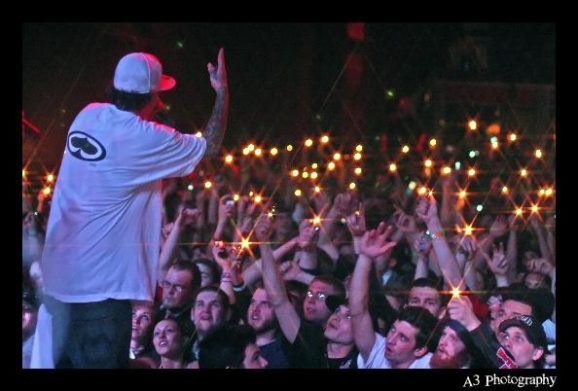 Photos by Ashley Suszczynski of the Kottonmouth Kings performing at the Theater of Living Arts in Philadelphia, PA on April 7, 2007. click to watch Ashley's exclusive interview backstage

My Morning Jacket will be joined by the Chicago Youth Symphony Orchestra for a portion of its Aug. 5 set at Lollapalooza, to be held in the city’s Grant Park.

Aesop Rock Gears Up For None Shall Pass

Gathering Of The Vibes organizers have announced a new round of artist additions, and topping the list is bass virtuoso Les Claypool back for a Saturday night slot, immediately before

Cyro Baptista and Billy Martin (illy B) will be conducting two workshops and performing as The Black Lamp at the Boulder Theater on Saturday, June 2nd.   CYRO will conduct his

Grammy Award-winning bassist Christian McBride returns to The Village Vanguard the week of Tuesday, June 26th through Sunday, July 1st for his first shows as a leader at the legendary New