15-year-old jam fan and music journalist Tyler Curtis often writes about the shows he sees for his The Shakedown Blog. Last week, Tyler posted his interview with guitarist Dave Drouin

This week Stormy Mondays revisits the best Americana has to offer with the second volume of our covers of The Band series. The opening cut is from Kettle Joe’s Psychedelic

Pullin’ ‘Tubes: Corinne Does It Again

In 2006, British singer-songwriter Corinne Bailey Rae burst onto the music scene with her self-titled debut. The Grammy-nominated album featured a mix of neo-soul, jazz and pop, which topped the

In a bit of  a shock, moe. has just announced a venue switch for the 11th annual moe.down Festival. For the past ten years, the Upstate NY jammers have held

Disco Biscuits fans went into last Friday’s show in Boston with mixed feelings: it had been announced earlier that day that Jon Gutwillig (or “The Barber” as he’s commonly called) injured his wrist in an accident after the previous night’s show. Instead of canceling the show, the Biscuits decided to treat fans to a free evening – offering reimbursements for purchased tickets – full of “surprise guests.” After an opening set from The Indobox, an impatient audience chanting “Bisco” brought the band out, minus Barber. Bassist Marc Brownstein confirmed Barber’s absence, and introduced the new three-piece version of the band as The Triscuits. Without any hesitation, the band kicked into a straightforward and unadorned Oname Wa.

The first guest to fill Barber’s position came in after the first song – Chris Michetti, Burlington guitarist for the band RAQ and a friend of the band, got the call earlier that day and spent “seven hours living and breathing Biscuits.” Brownstein even joked that Michetti “knows the songs better than me.” Michetti punctuated a version of Park Avenue with hits from his Whammy pedal, but his playing was decidely low in the mix. Watching keyboardist Aron Magner for cues, Michetti got through the next few songs comfortably. His playing was especially good on a track from the recently released album Planet Anthem called Uber Glue, which evolved out of an upbeat and well-received Tricycle.

Even though it seemed like the band was keeping things a little simpler than usual, there was still some fantastic improvisation, and room for Michetti to explore. As the first set went on, the dancing crowd seemed to have forgotten Barber’s injury. The Indobox’s guitarist Joey Zarick (a local Berklee-grad) also took the challenge of learning a couple Biscuits tunes. He came on for set closing Helicopters, which segued into a subdued Gangster. Zarick was ready to bring the band back into Helicopters for the finale. Not only did he take on guitar duties (along with Michetti, who remained on stage), but he also took care of Barber’s vocals, much to the delight of the crowd. READ ON for more on the Biscuits in Boston…

Trailer: When You Are Strange

If Oliver Stone’s much maligned biopic about The Doors left a bad taste in your mouth, the producers behind When You Are Strange – a new 90 minute documentary about

The music and career of Joan Jett has seen a renaissance of sorts with the release of  The Runaways, a film about her landmark first group. Joan continues to rock 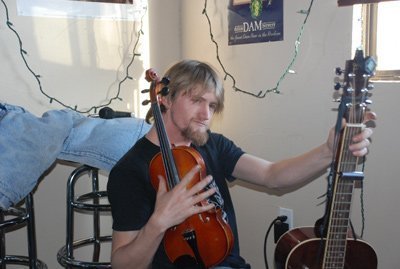 This teaser is a thanks to Dustin Orbesen (Squash Blossom Boys) for tearing it up on the fiddle and providing a backdrop appropriate to the authentic Irish cuisine that stewed in a crockpot behind me and filled my senses with the smell of comfort food from years past. I look forward to the upcoming review of the "Boys" who are known for a catchy combination of bluegrass, folk, and cajun, which will no doubt provide an impressive contribution to the headlining band,The Infamous String Dusters (http://www.thestringdusters.com) at El Rey Theater (www.elreytheater.com) this Wednesday, March 24, 2010. 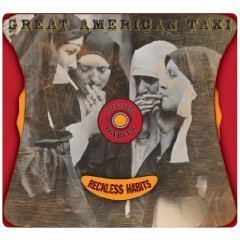 Great American Taxi started touring and released their first CD Streets of Gold in 2007 with great success, and in 2009, they have done it again. The band, comprised of Herman, Staehly, Jim Lewin on electric guitar and vocals, Brian Adams on bass, and Chris Sheldon on the drums, released their second CD Reckless Habits, in early March. 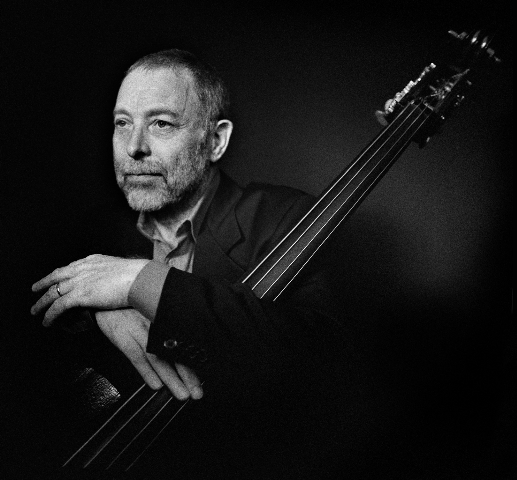 Dave Holland is a deceptively unassuming man. His deliberate manner of speaking belies a passion laced with a mystical undercurrent that may in fact explain the unusual combination of talent that has him compared to great bassists in jazz like Scott LaFaro as well as the genre's outstanding composers like Duke Ellington.